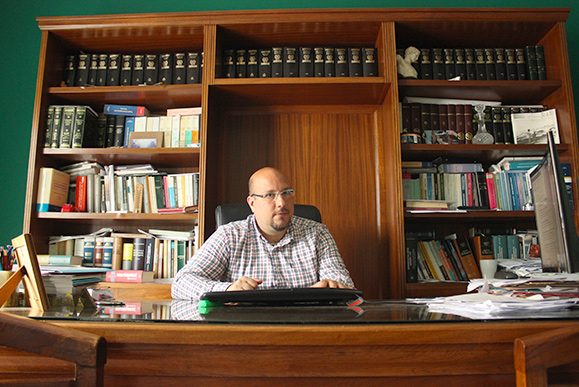 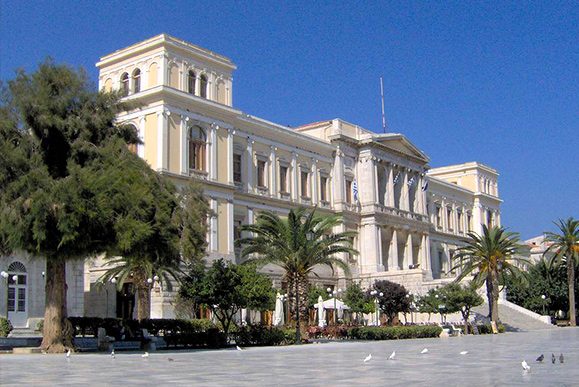 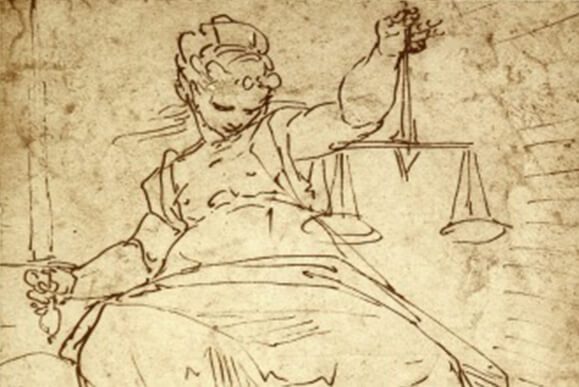 Nikolaos Spiliopoulos, Tinos Lawyer : The law office has a practical expertise in real estate transfers and in real estate affairs generally, as well as in land registry cases. However, it also deals with criminal, administrative and civil matters.

I was born and raised in Athens. I studied at the Law School of Athens, from which I graduated in 1999.

I have a Masters Degree (LLM) from the University of Heidelberg (1999-2000), and the theme of my dissertation was “Internet and Criminal Law”.

As a student I worked for one year at the law office of Professor Nestor Kourakis.

I have worked as a trainee at the European Commission in Brussels (stagiaire) for 5 months in 2000-2001 and shortly afterwards for about 6 months at the Law Firm G. Tsarouchas and associates in Athens.

As soon as I completed my exercise, I participated in the examinations of the Athens Bar Association, but I asked to be appointed as a lawyer to the Aegean Court of Appeal, having decided to live permanently on Tinos.

In June 2003, I opened my own law office in Tinos, Panatiou Navarchou Street no. 10, which I maintain until now.

I speak English and German fluently.

From 2004 until now, I am an external legal associate of the National Bank of Greece, the Municipality of Tinos and various legal entities and companies of the island of Tinos (Institutions, Associations etc.).