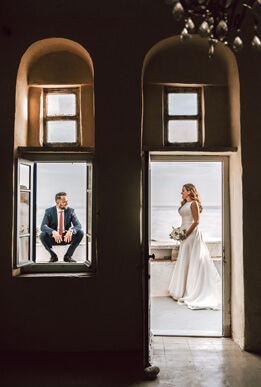 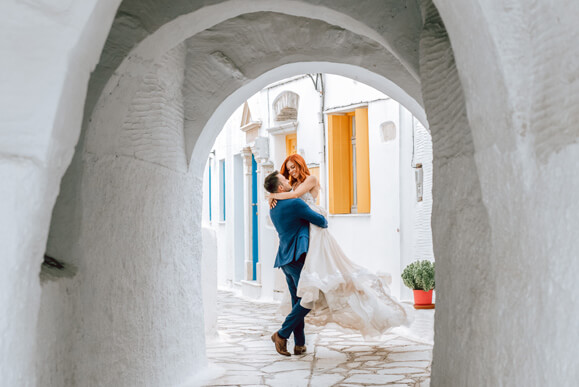 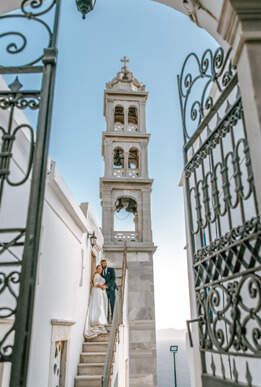 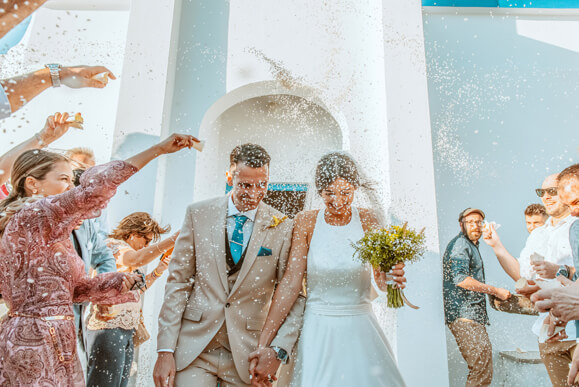 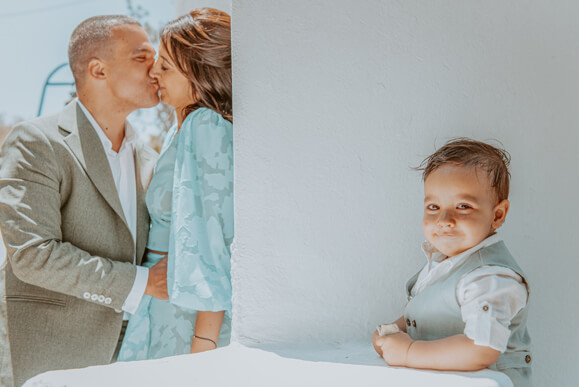 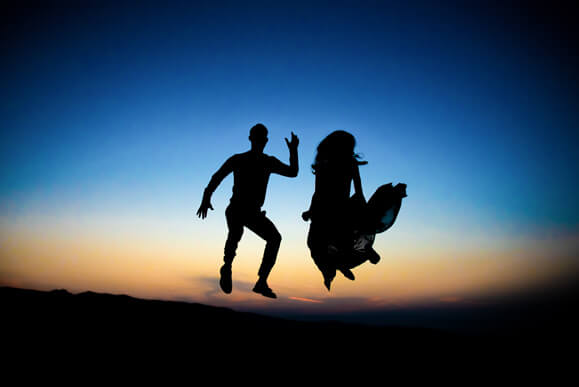 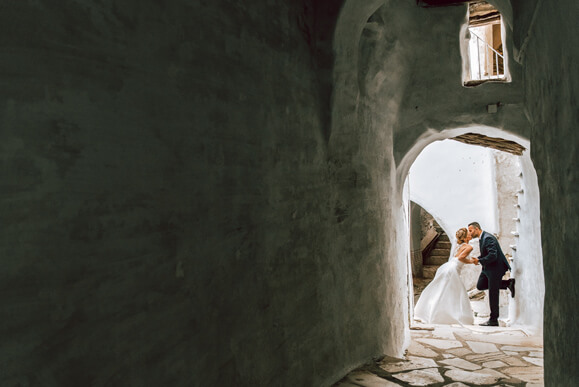 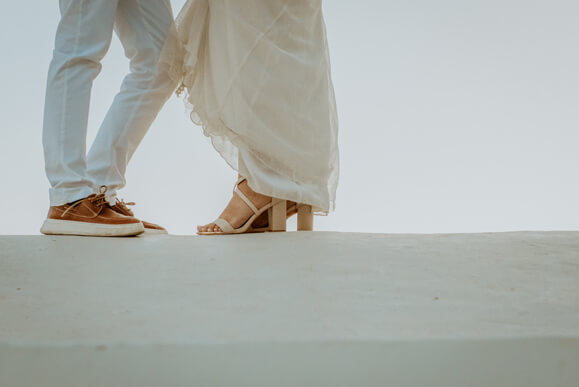 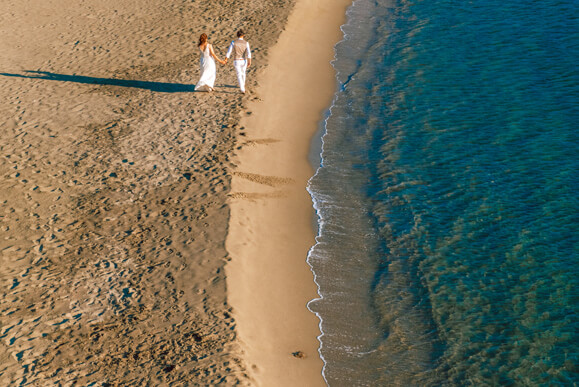 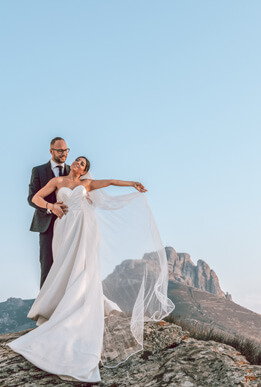 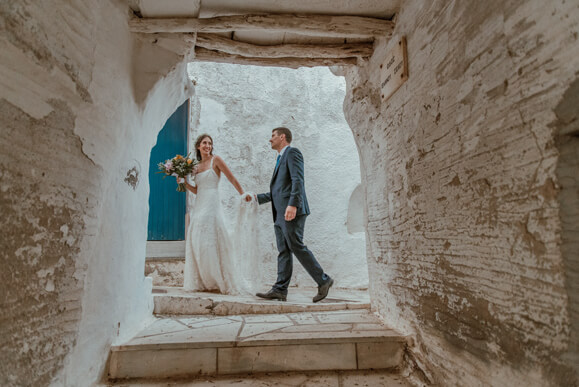 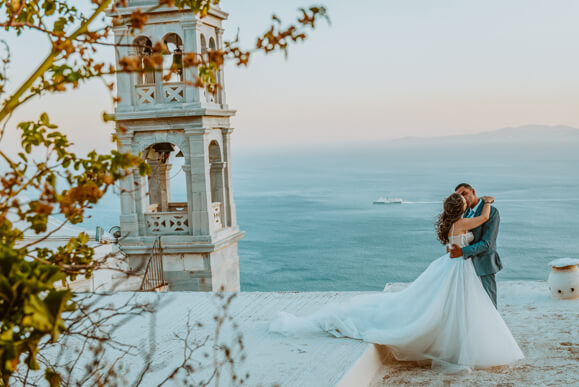 PHOTOGRAPH…FOS (=LIGHT!).  Nikos and Evelyn’s photographic studio in Tinos for those looking for an alternative look at their unique moments. The two siblings, full of common experiences – children’s parties, endless sea freaks and family tables – grew up having the same dreams and making their vision a reality.

Evelyn, having a child’s restless spirit, always remembers herself to admire the little simple things around her. The bright colors of the flowers, the gray clouds, the drops of rain on the glass, the grandmothers in the yards of the villages. As a child she used to say that when she grew up she would become a photographer to be able to “lock” every beauty around her and every important moment of her life that she never wanted to forget.

She studied at the Academy of Creative Photography in Athens and then continued her studies in Manchester, England. Her photographic themes have been published in Greek and foreign press, and she has taken part in solo and group exhibitions in Athens, Thessaloniki, Manchester and Lichtenstein.

Nikos, on the other hand, being very resourceful and keen on gadgets, initially followed the trends imposed at the time. He studied computer programming and multimedia. Along the way and already having the artistic drive in the family he sought something that would make him more productive in his work, something which he would find more interesting as he hates stagnation and constantly looking for new things and new technologies. He dealt with video editing and processing.

Evelyn and Nick after they had completed their studies they worked on their subject for more than 10 years. Meanwhile, they have been collecting experiences and overwhelming love for their profession. Now, after so many years, they are anxious to see their dream come true! 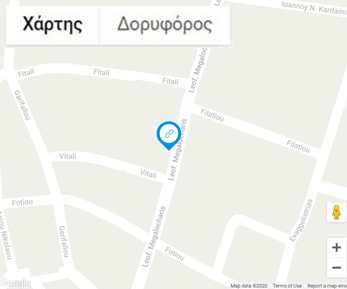