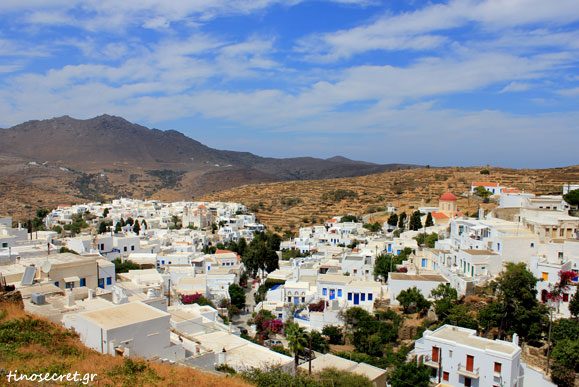 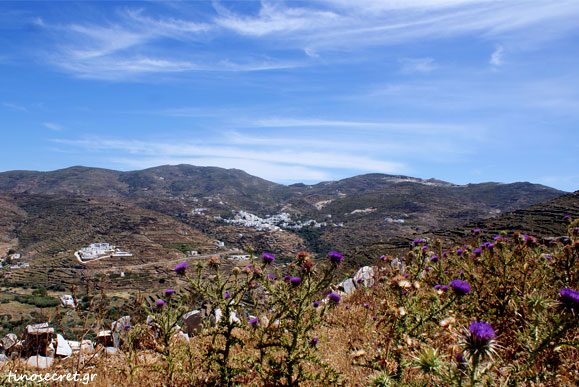 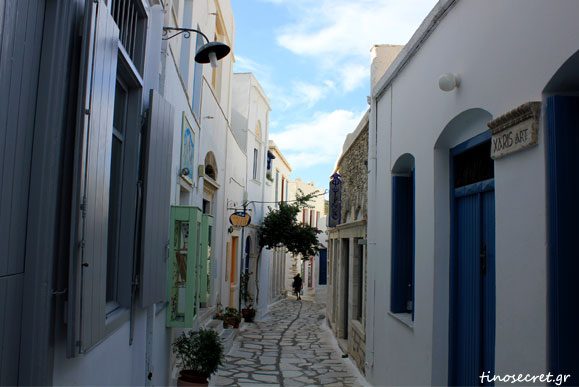 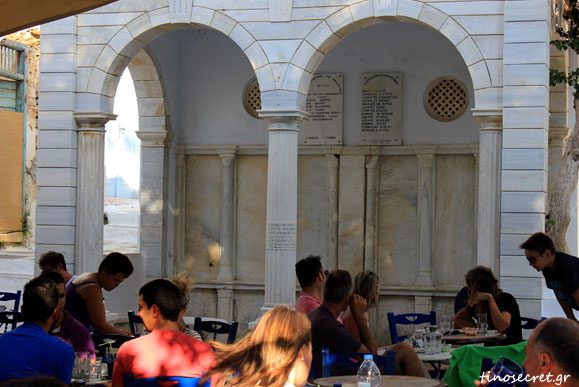 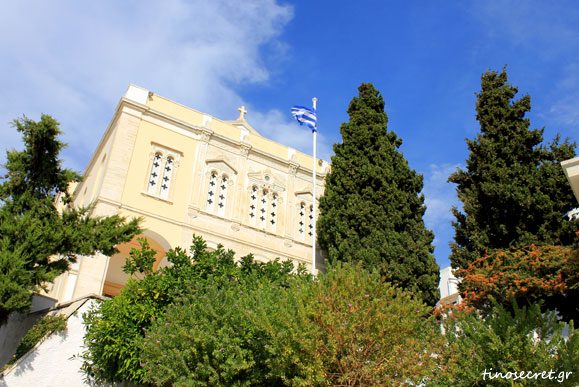 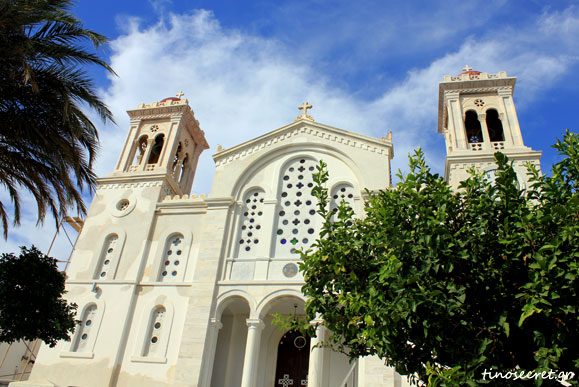 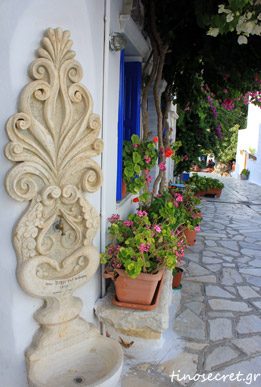 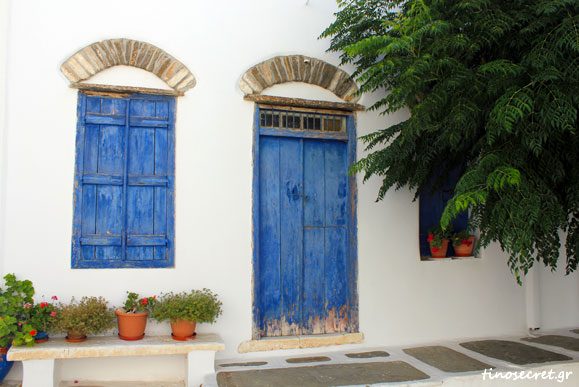 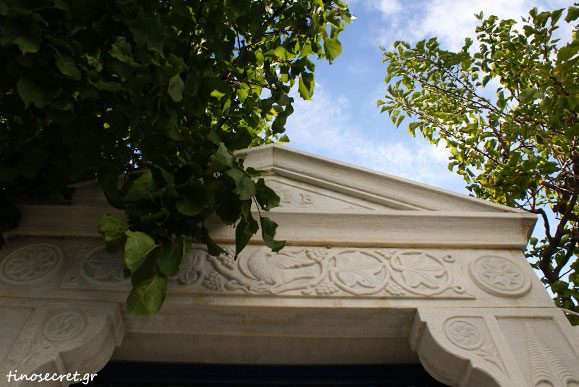 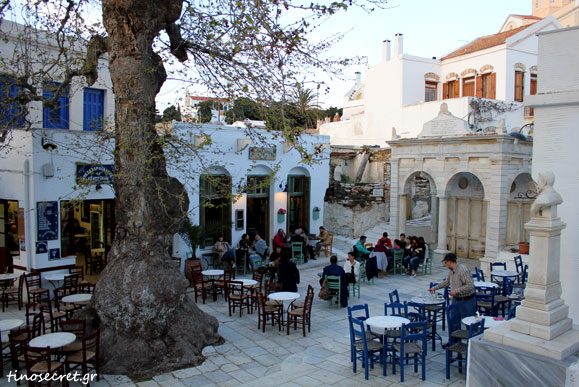 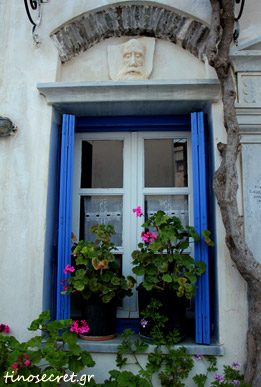 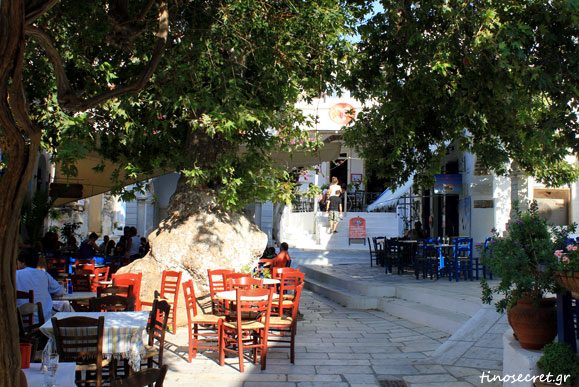 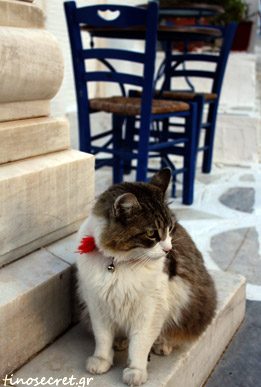 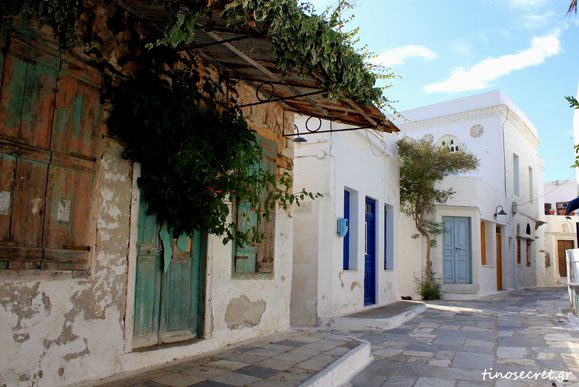 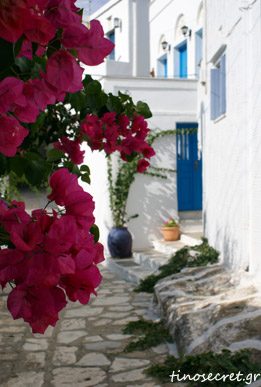 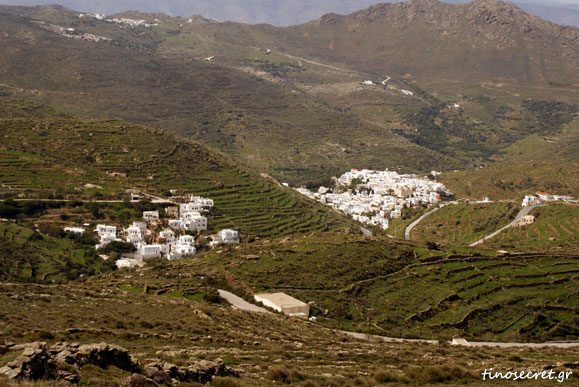 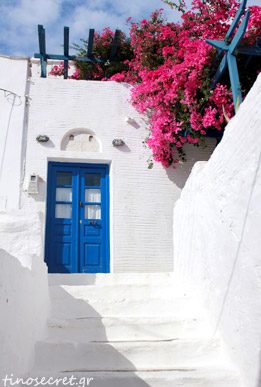 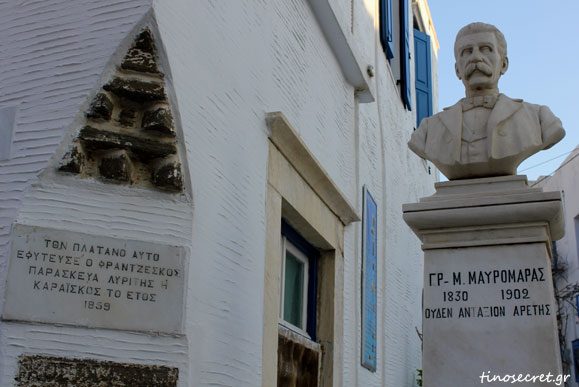 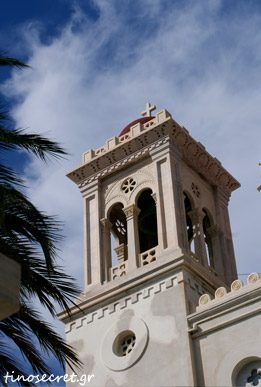 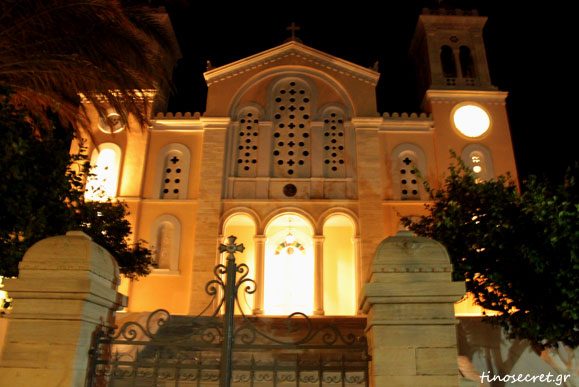 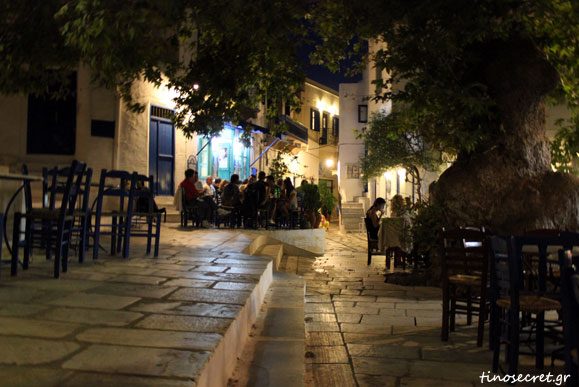 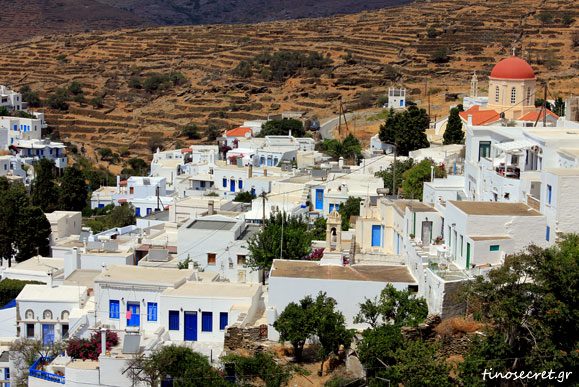 Pyrgos is the largest village of Tinos proclaimed as traditional and one of the most scenic spots in the Cyclades.

Its name is due to the Venetian tower that was built in the 16th century for the defense of the region.

Times of great prosperity were those during the 18th and 19th century with the development of shipping and marble. It was then that the exploitation of marble (white and green marble of Tinos) and a long tradition of the art of marble started.

Promoted to a premier arts center, Pyrgos produced many of the most important Greek artists. The most significant artists are the sculptors Chalepas Giannoulis, D. Filippotis, Yiannis Voulgaris, Lukas Dukas and the painter, Nikiforos Lytras.

Today in Pyrgos, marble workshops, galleries and the School of Fine Arts are functioning, continuing the tradition of marble.

Pyrgos museums are particularly noteworthy. In the museum of Marbleworking the technology and the evolution of the history of marble, from its mining to the creation of artwork, are presented. The House of Giannoulis Halepas has been kept intact, just as this legendary artist left it. The Museum of Panormos Artists also, gathers works of great artists coming from this area.

Every corner of Pyrgos is a work of art. Wander round the narrow streets and admire the architecture of the village and the art of marble in every facet.

Pyrgos Square is unique, being covered in marble-with the old plane tree and its traditional marble fountain, it transports the visitor to another era. From this point, the Revolution began on the island (31 March 1821).

The temples of the village, Agios Nikolaos (1874) and Agios Dimitrios, have excellent marble décor. Overcoming any hesitations, if you visit the cemetery next to the church of Saviour you will meet one of the major attractions of the island with genuine and representative samples of high quality of marble art in Tinos.

In the old monasteries of Kyra Xeni and Kato Monastiri findings from the prehistoric age -a vaulted tomb of the Mycenaean times and a tomb of Geometric times- came into surface.

Access
Pyrgos is located 23 km away from Tinos (Chora). Follow the new road network Tinos – Panormos (starting either from Tripotamou Av. or from Kionion coastal road) heading for Pyrgos. 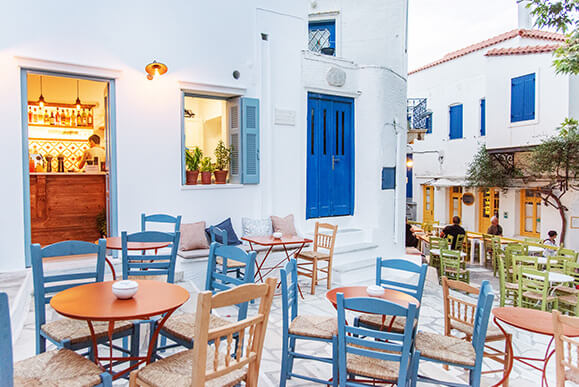 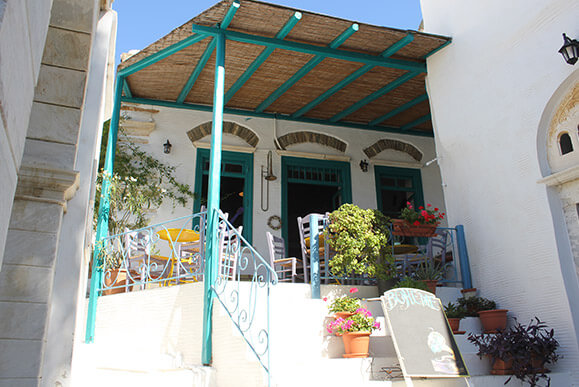 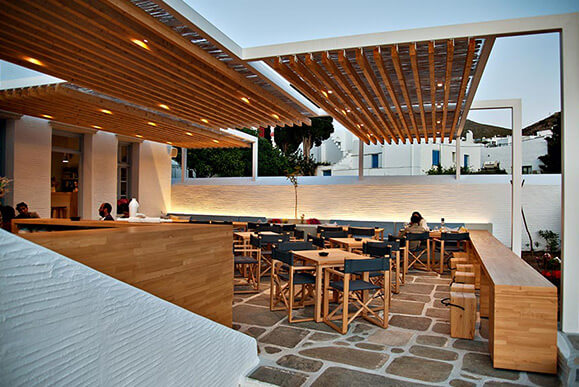 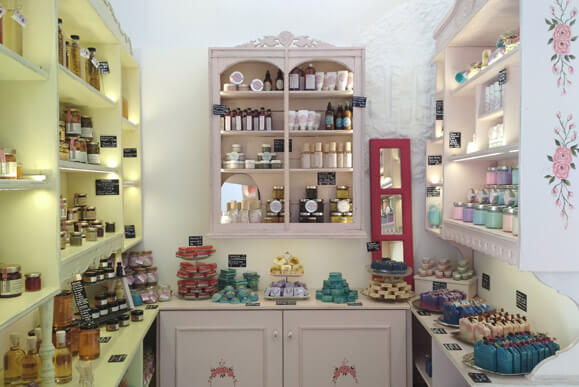 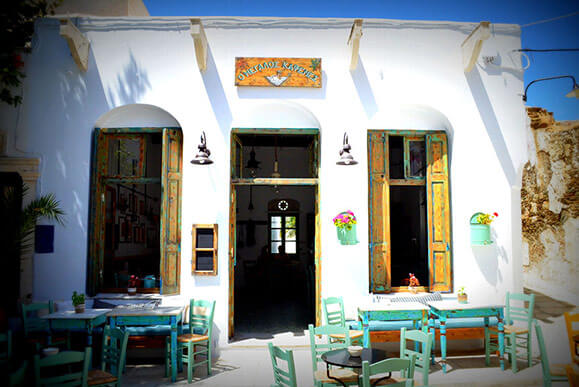