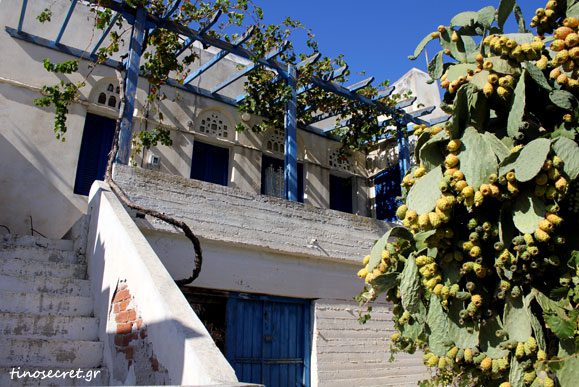 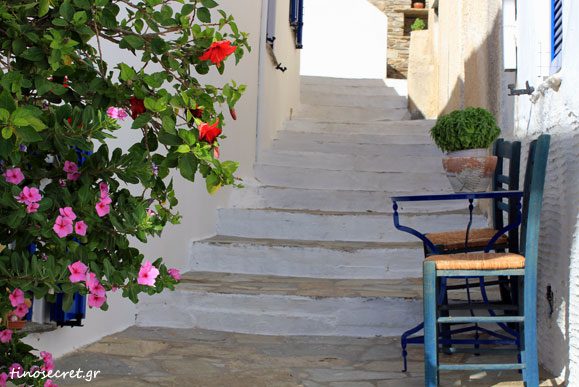 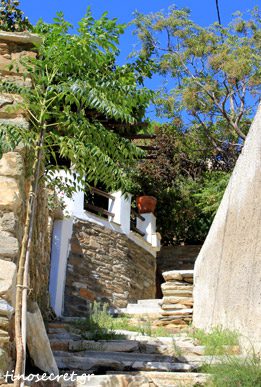 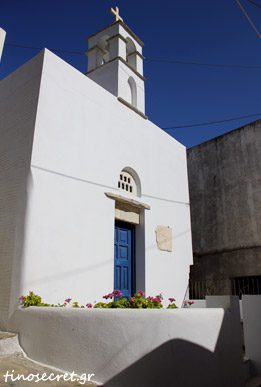 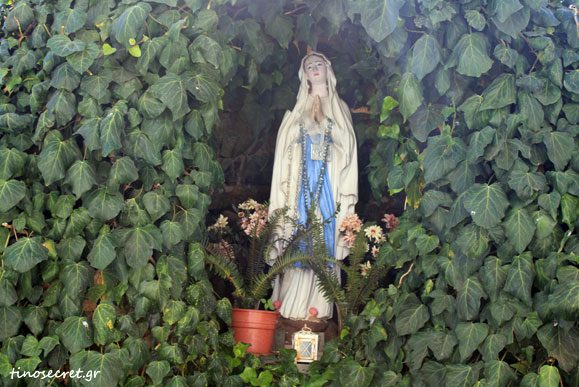 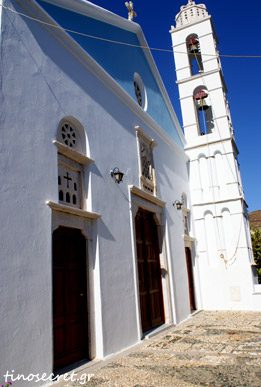 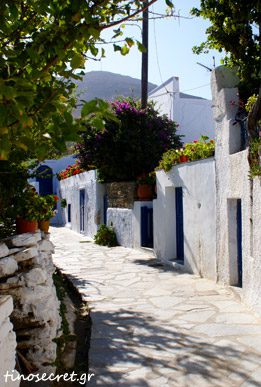 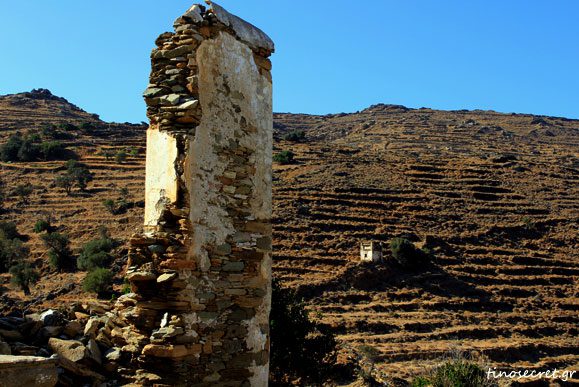 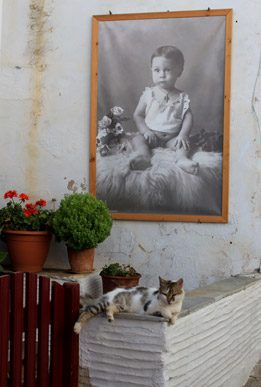 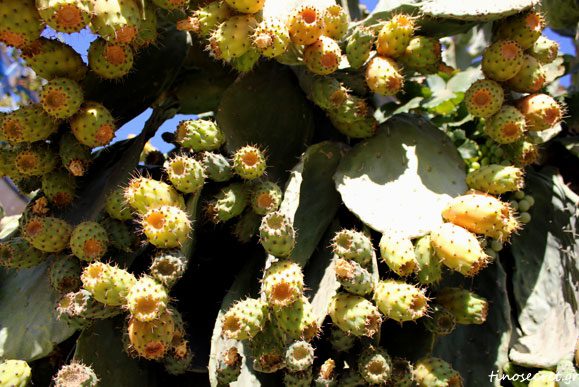 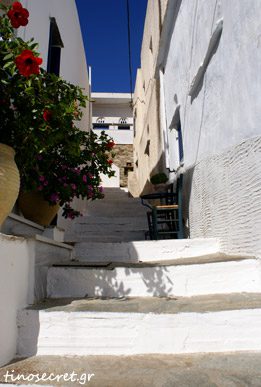 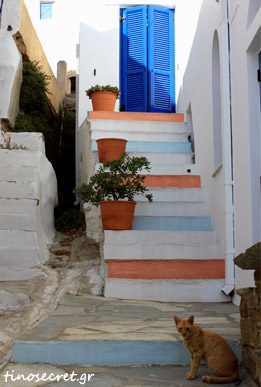 The name of the village Aetofolia comes from the place where it is located, since it is like a nest built
high in the mountains.

After the settlement of artists from Sifnos (Cyclades), it became a center of pottery.

The Church of Ag. Ioannni, which dominates in the village, was built in 1819.

In the village, there is a Museum of Traditional Pottery and Folk Art.

According to tradition, in “Kori’s Pyrgos” lived Persephone, daughter of Demeter, the mythic godess.

Access
Situated 15 km off Chora (Tinos). Starting from Kionion coastal road, go straight on till you meet the junction at Ag.Marina. Take the road on the right, towards Aetofolia (leaving behind Kalloni and Kato Kleisma). 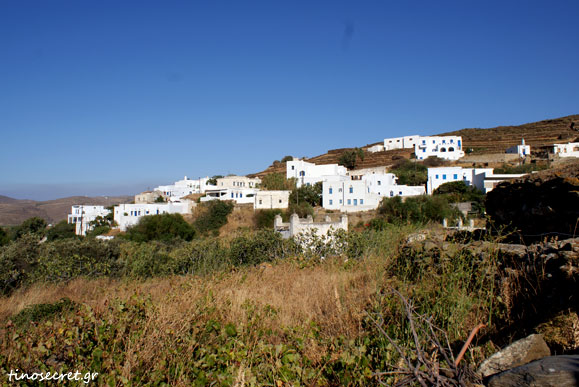 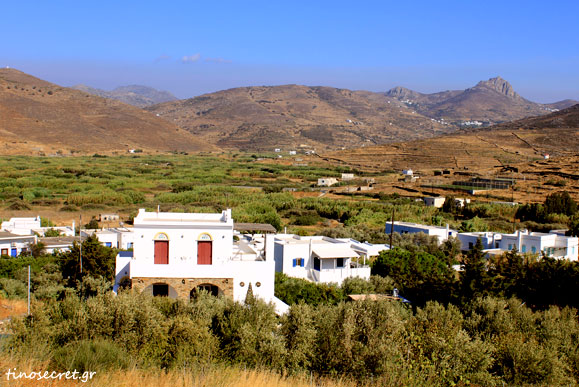