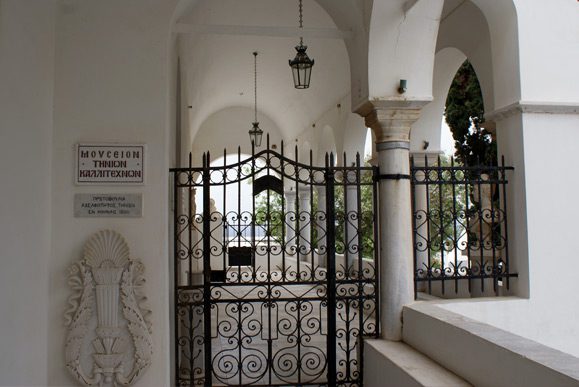 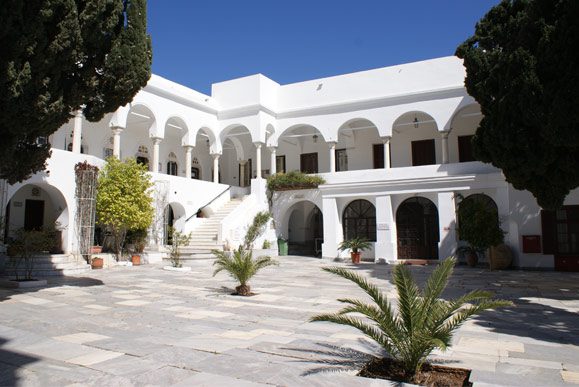 The Tinian Artists Museum has been operating since 1930 and brings together more than 100 works, originals and copies, of the most important artists coming from Tinos.

The works, sculptures and paintings of the Tinian Artists Museum, were offered by the artists themselves in recognition to the contribution of the Holy Foundation, whose scholarships they were holders, or obtained from P.I.I.E.T. as part of the ongoing support and promotion of Tinian culture.

The collection of sculptures focuses on works of the 19th and early 20th century which are affected by various artistic movements (classicism, realism, impressionism, etc.). 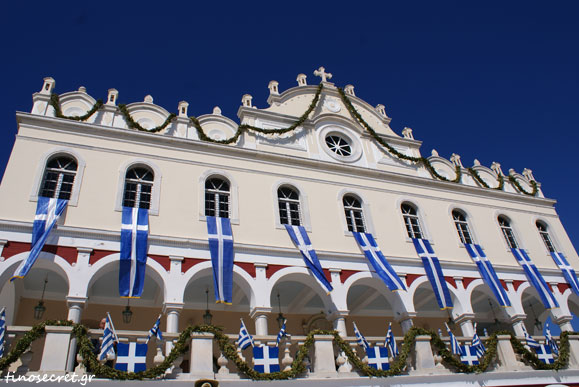 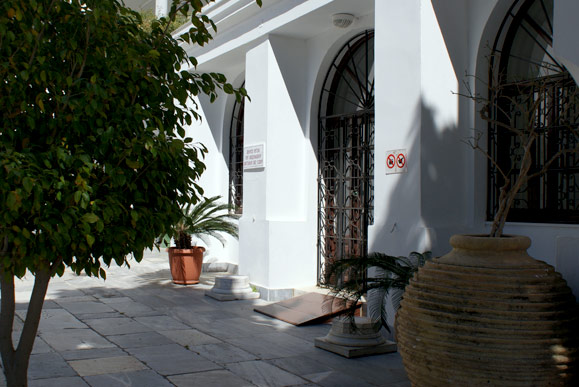 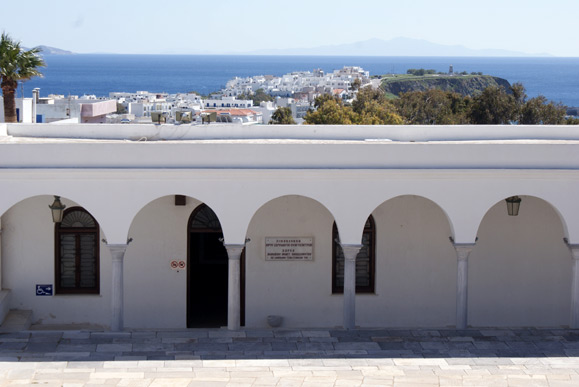 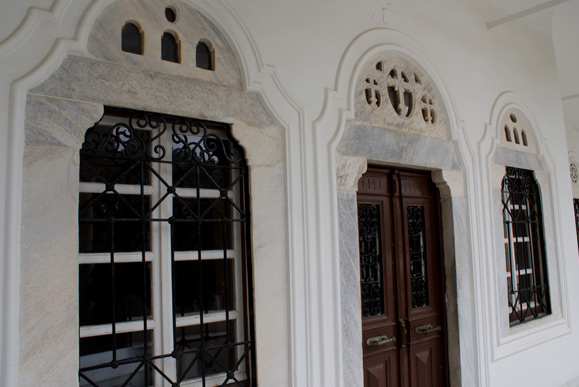