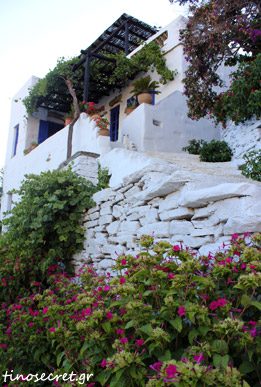 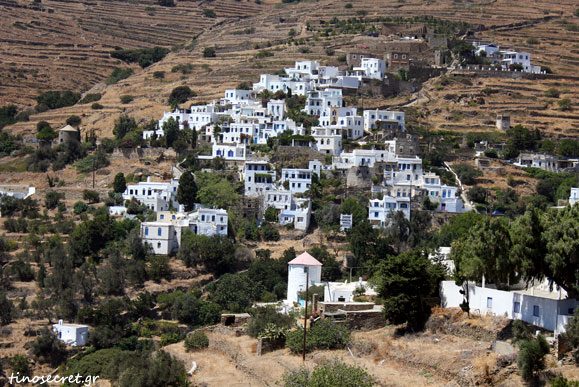 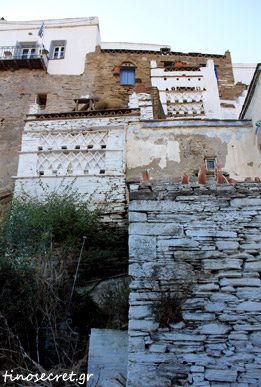 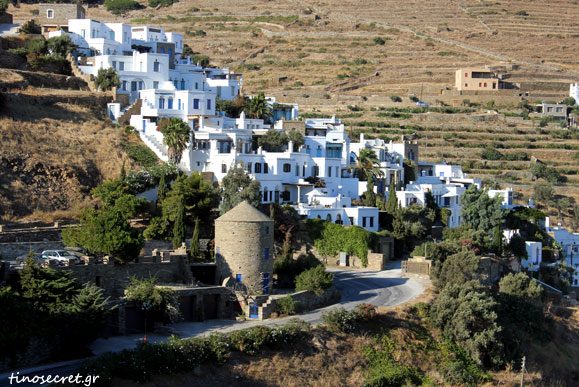 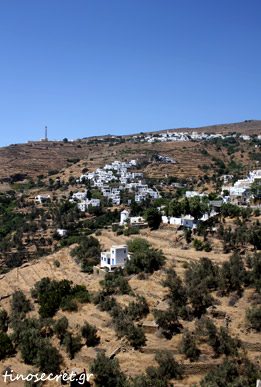 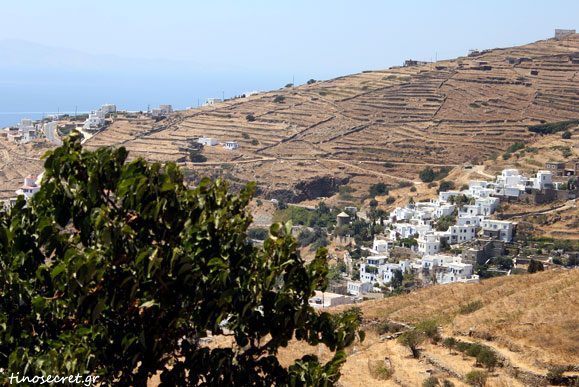 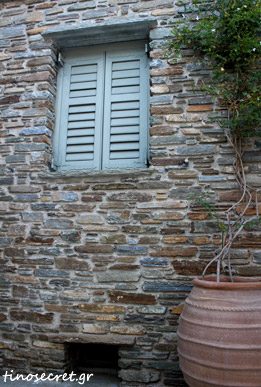 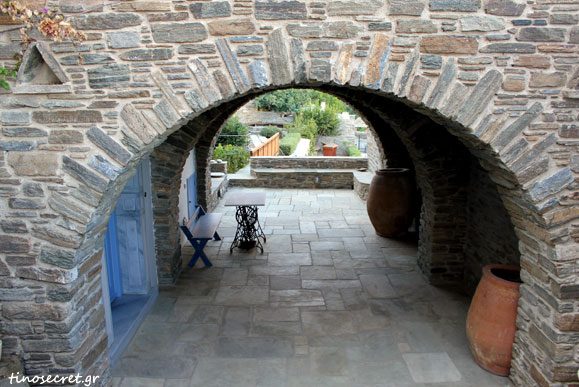 The small and very picturesque village of Berdemiaros is actually part of Triantaros.

In past reports, it was sometimes noted as an independent village and others as part of Triantaros. It is significant that during the last century it has no separate parish (formerly the cathedral was the I.Naos St. George), or shops, but it is served by Triantaros.

The name also found as Perminados or Verdemiados (comes from a surname).

For many years it had been abandoned, but in the 70s it attracted Europeans who bought or built houses in the village, always respecting the traditional style of architecture.

The renowned sculptor Lazarus Lameras, stayed here and contributed significantly to the preservation of traditional architecture. 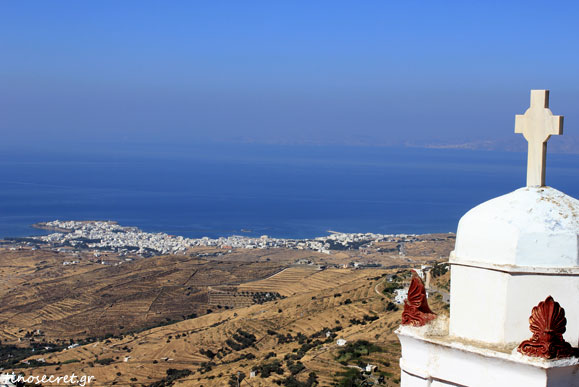 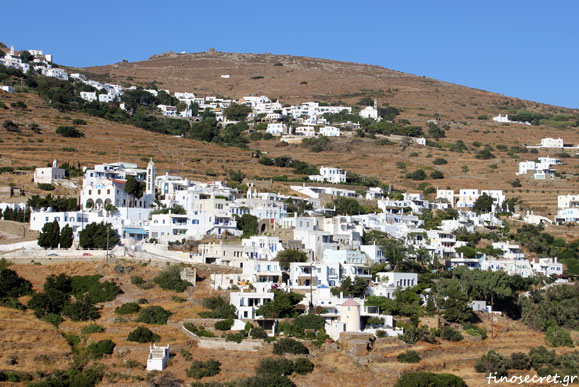 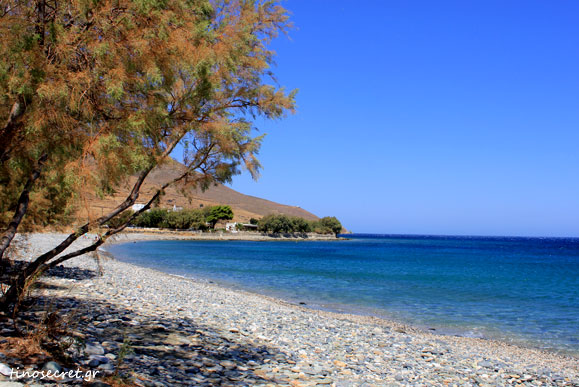 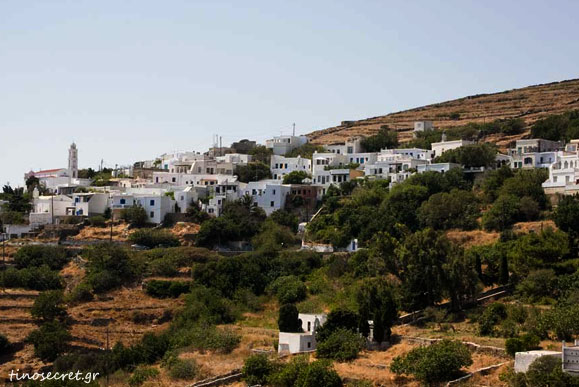