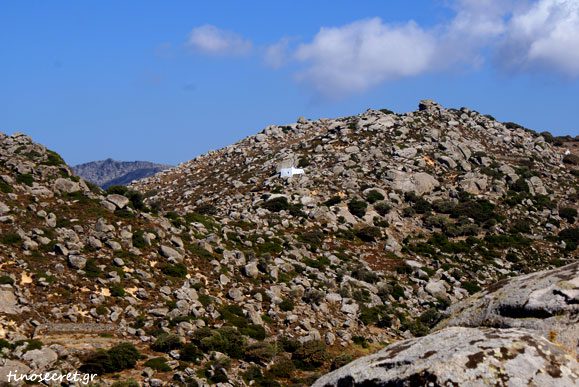 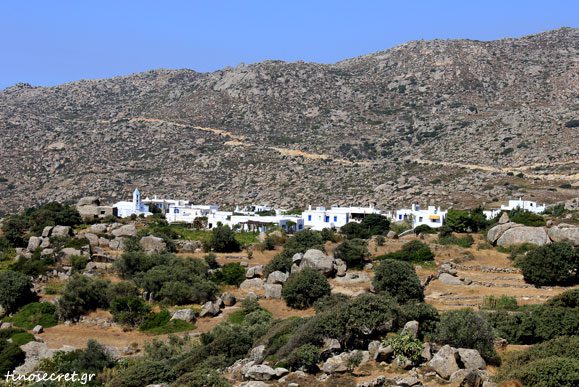 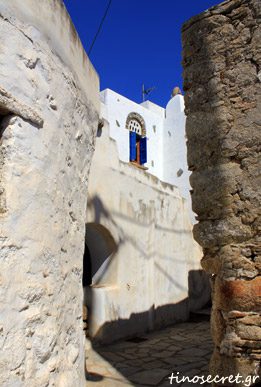 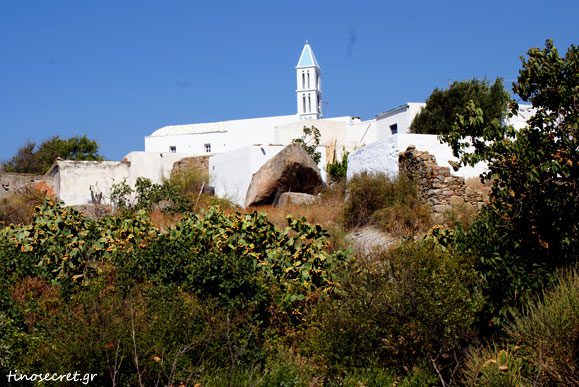 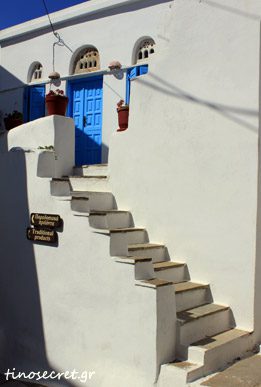 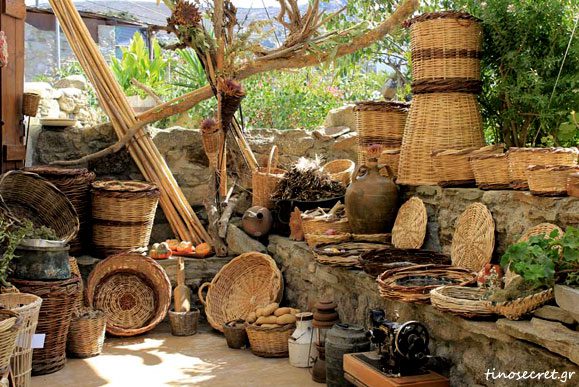 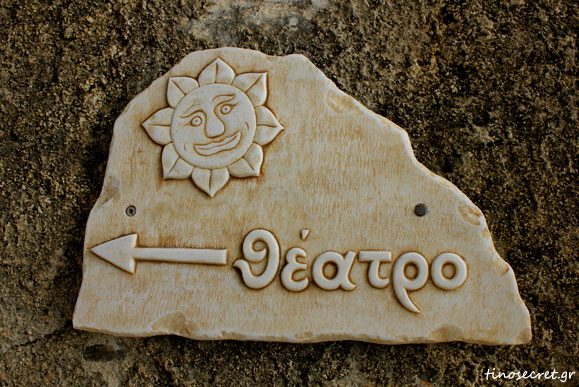 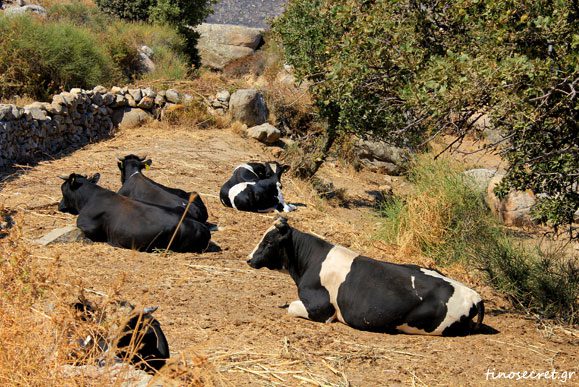 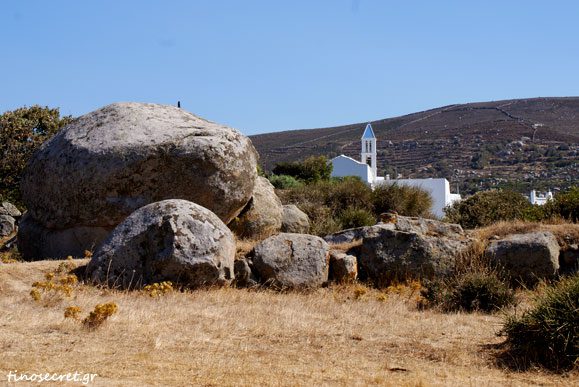 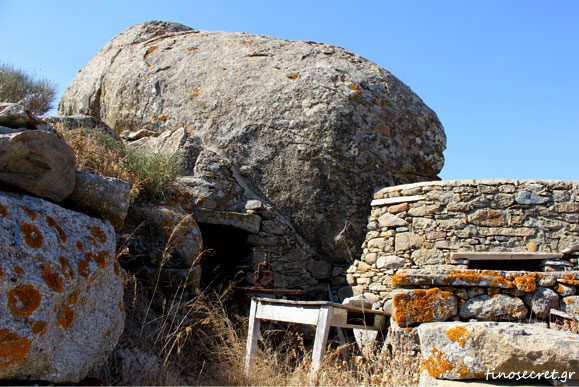 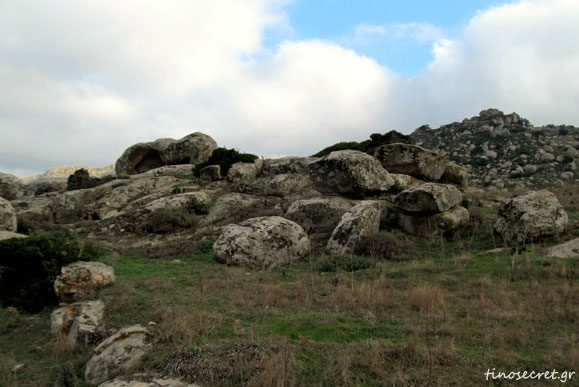 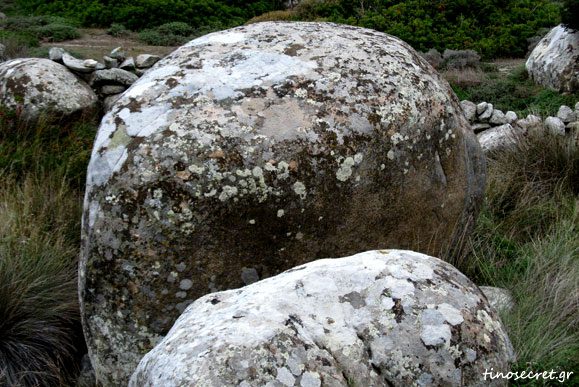 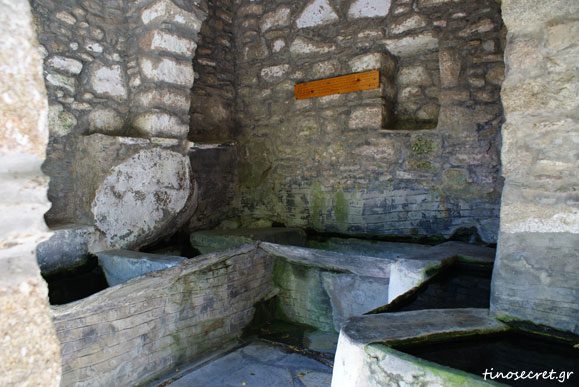 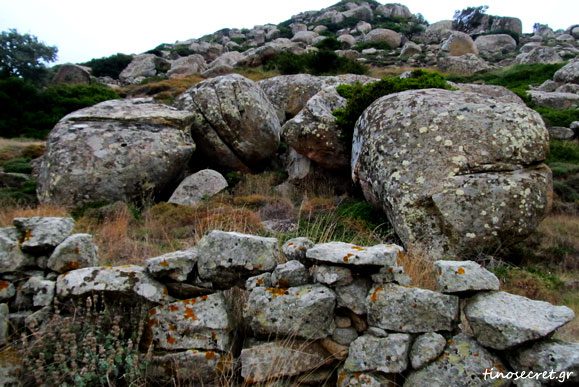 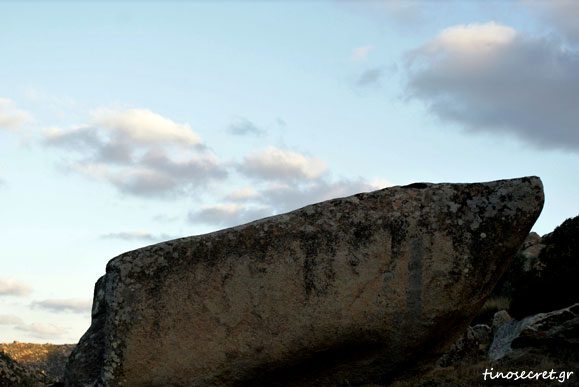 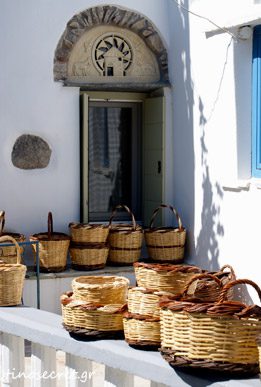 Volax  village, Tinos: “By the moon…”

Volax is built on a plateau in the center of Tinos island. By geological discoveries that came to the surface, it is probable that the area has been inhabited for 2,000 years.

For its name Volax (meaning “rock” in Greek), historically, there are more than ten variations and styles, deriving from the typical granite rocks in the region.

The “lunar” landscape of the village is unique. The origin of the phenomenon of the landscape of Volax stimulated the imagination of residents and also, of scientists. Regardless of how the massive, rotund, often animal-shaped granite rocks were created, the truth is that it offers one of the most impressive and imposing sight you have ever met before.

The traditional occupation of the villagers was basketry. In the workshops you can still see the artisans at work, admire and buy their products.

Volax is the meeting point for climbers from around the world for bouldering (climbing without a rope).

The outdoor theater hosts performances in the summer cultural events.

From Easter until the end of October, a Folklore Museum is open in the village.

If you find yourself on Easter Thursday in the village, do not miss the “Maranda” the great Catholic festival, in Panagia kalaman. 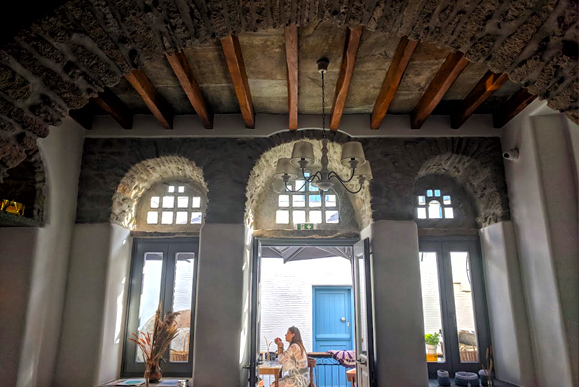 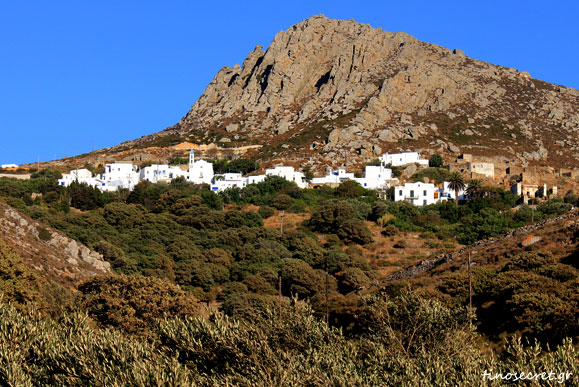