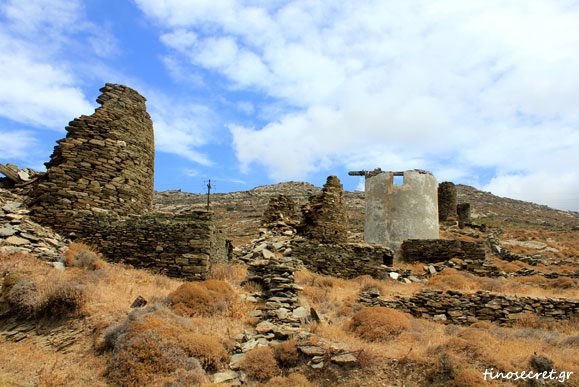 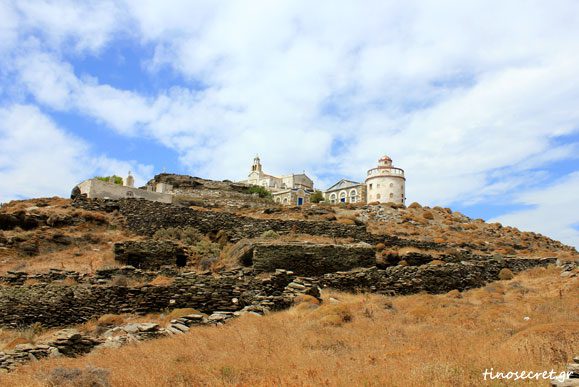 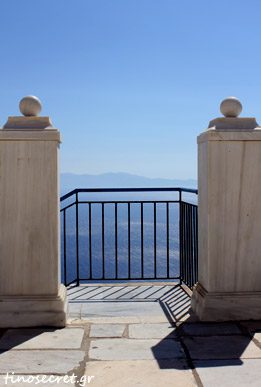 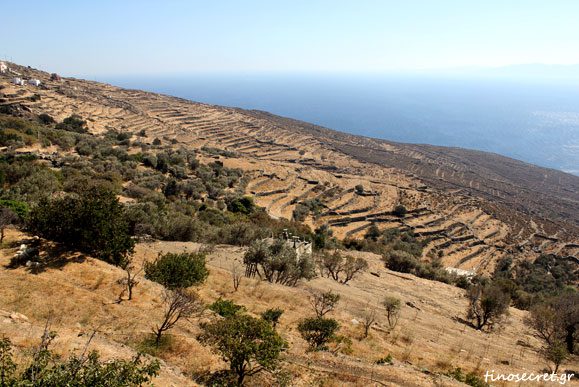 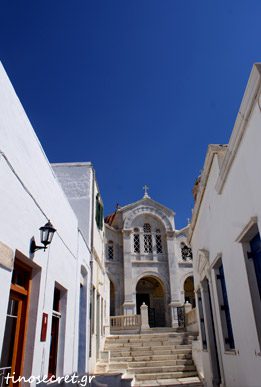 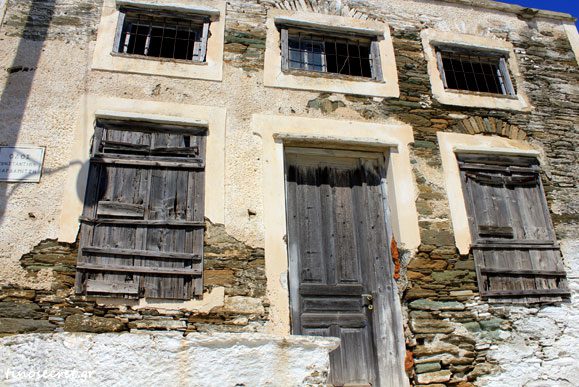 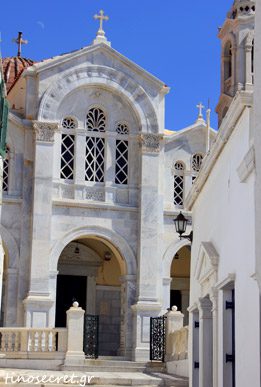 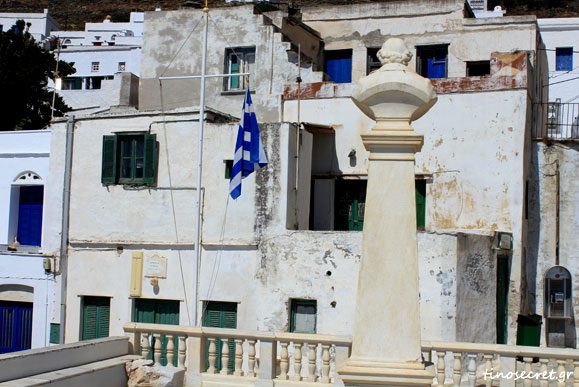 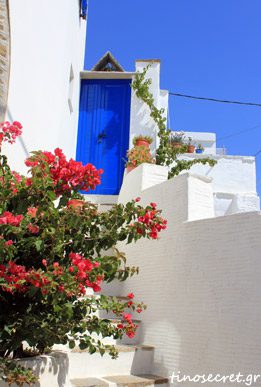 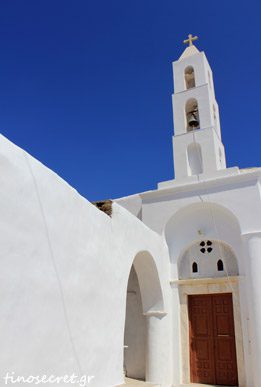 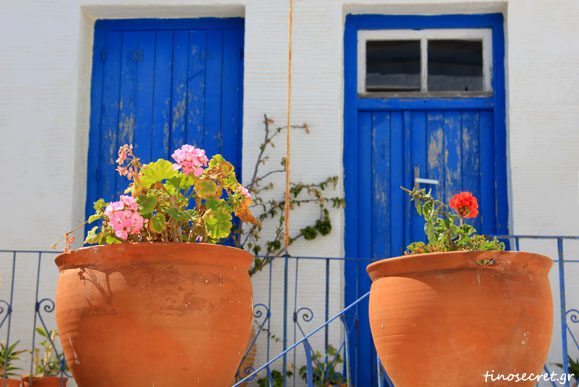 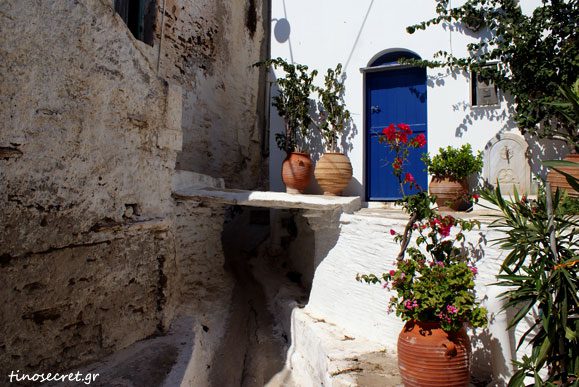 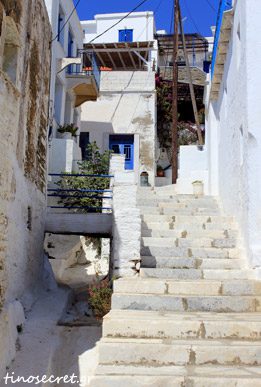 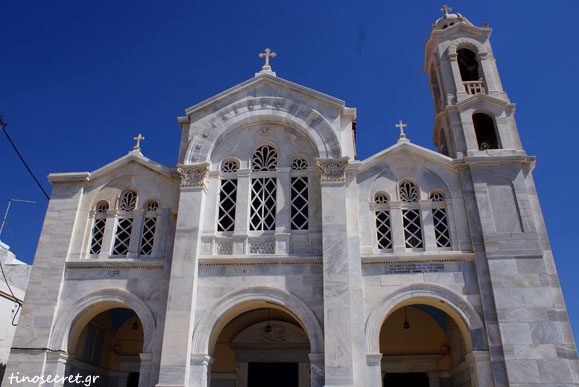 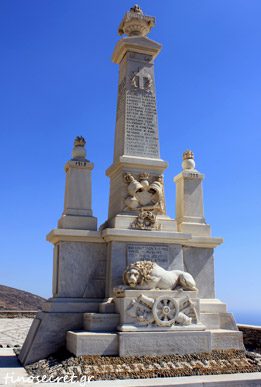 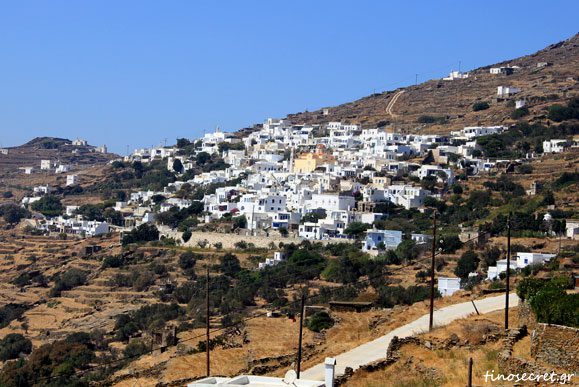 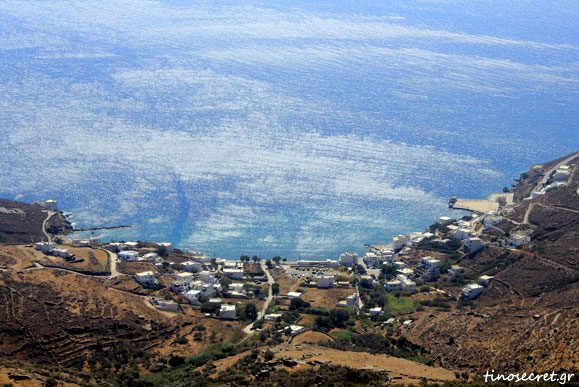 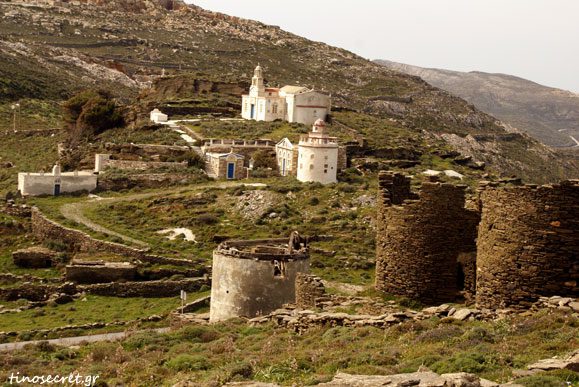 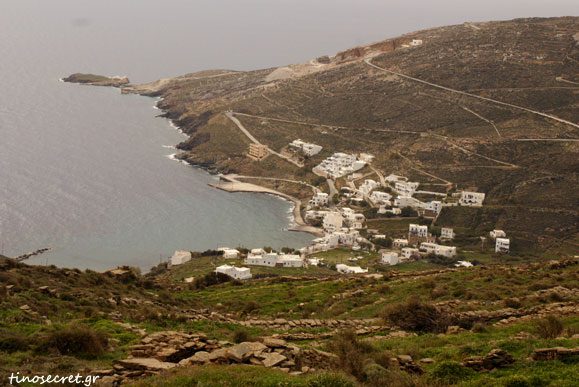 Ysternia village, Tinos: “A piece of art crafted in marble”

Ysternia, one of the largest villages of the island, is located in the western part of the island (outer side).

The settlement was known since 1600 and reached its peak in the early 20th century.

The name “Ysternia” probably came from its position, as in the past, it was the last village where the main road of the island ended. According to another version, it is due to the large number of cisterns in the village.

It was one of the major centers of marble art and produced notable sculptors such as A.Sochos, L.Sochos, L. Lameras, I. & Fr. Malakates and Fitali brothers (G. and I. Fitali).

A walk through the village and a visit to the Museum of Ysternian Artists will convince you of the great tradition of the villagers in the art of marble.The marble plaza Glynos (1927), the old elementary school (1931), the churches of Aghia Paraskevi (1892), Holy Trinity (1816) and St. Anne are representative samples.

North of the village, at the site of the Mills, you will find an exceptional cluster of windmills of the 19th century. Designated monuments, and the church of St. Athanasius, one of the oldest on the island.

In the major area of Ysternia, there is the monastery and the church Katapolianis (where the Second discovery of the sacred image of Tinos Evanggelistrias took place).

Your tour to Ysternia should include Isternia Bay as wel, which is one of the finest beaches of the island. 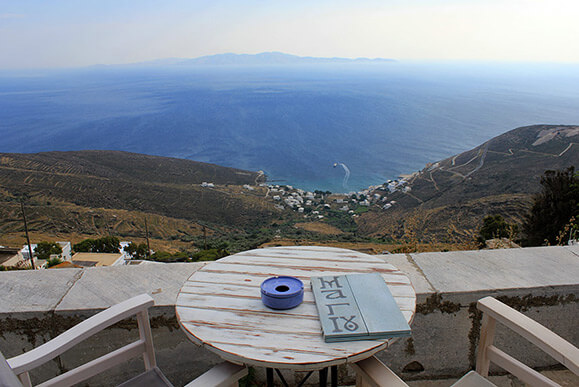 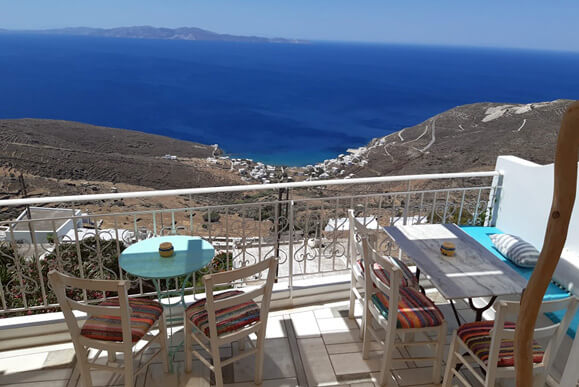 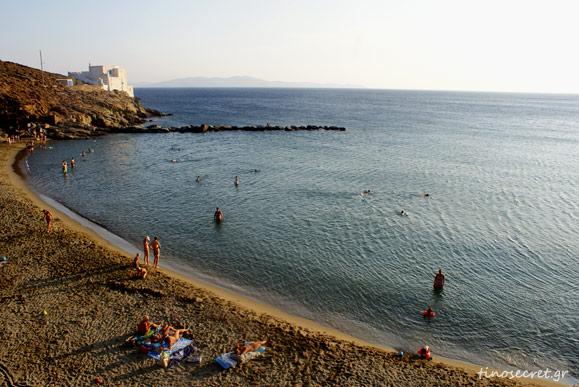