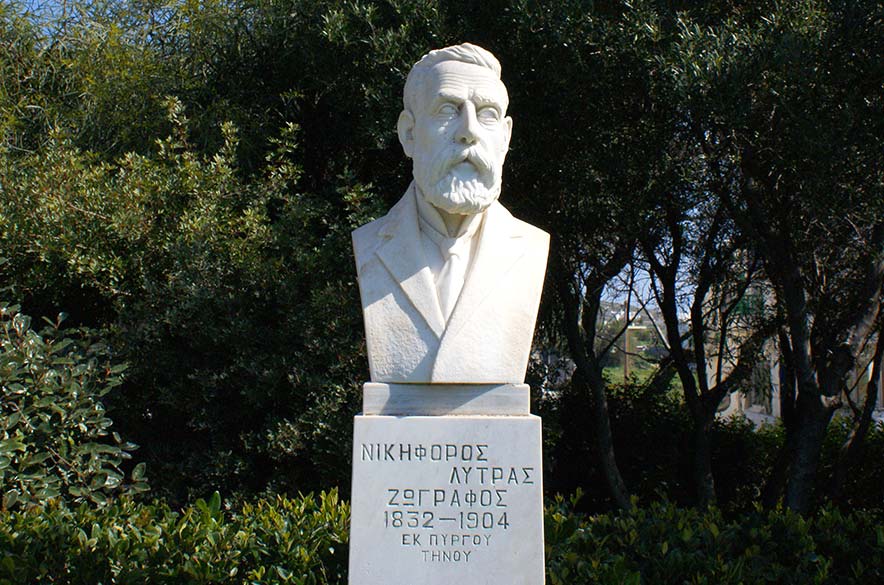 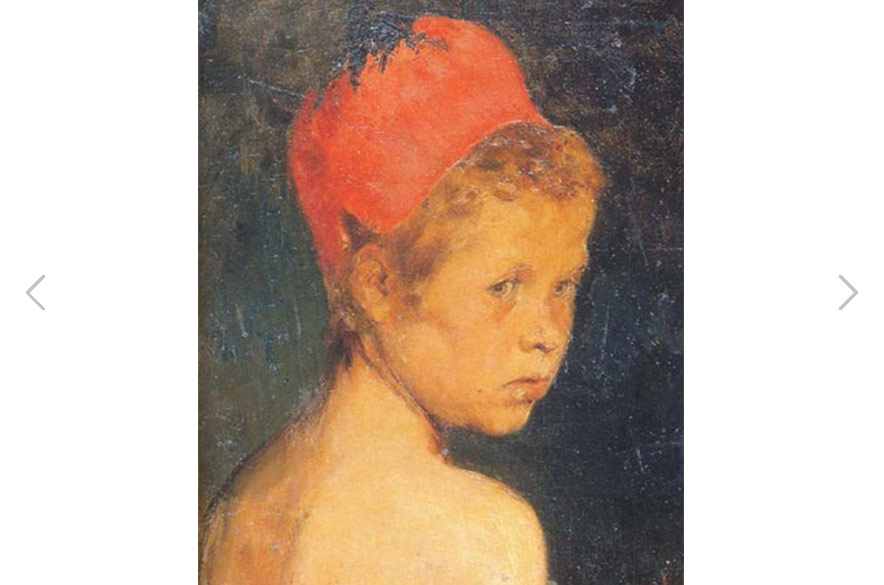 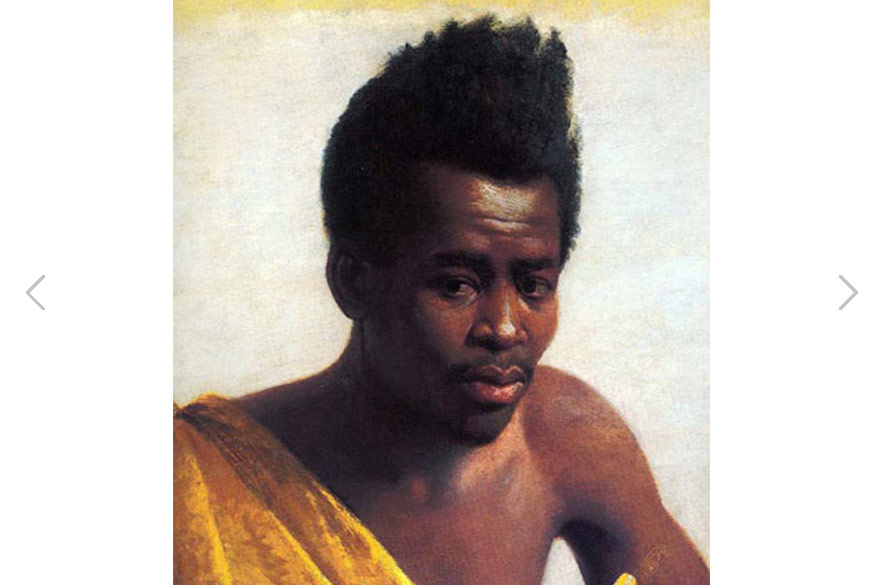 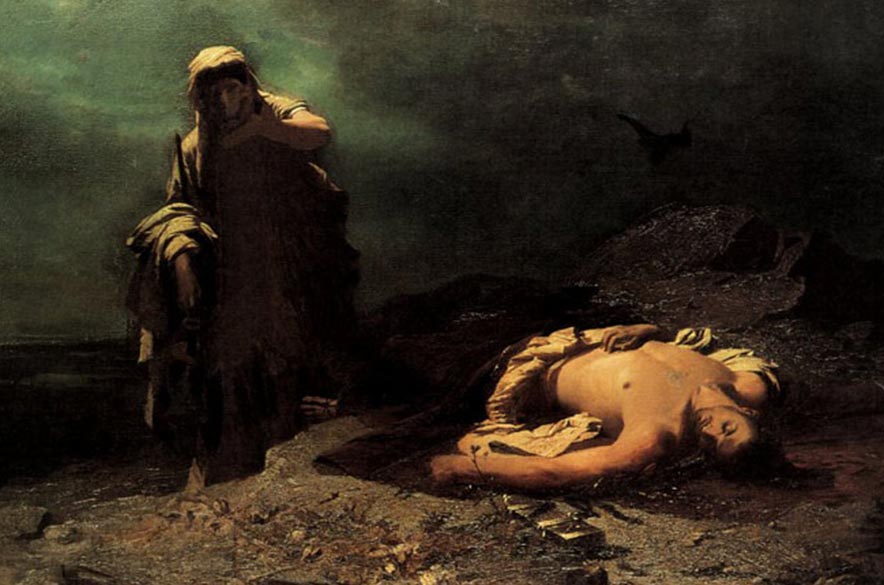 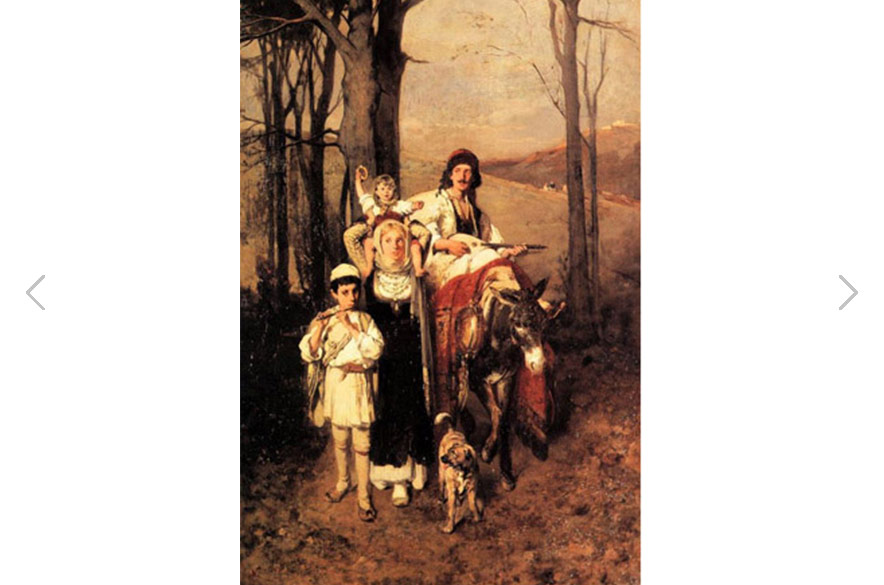 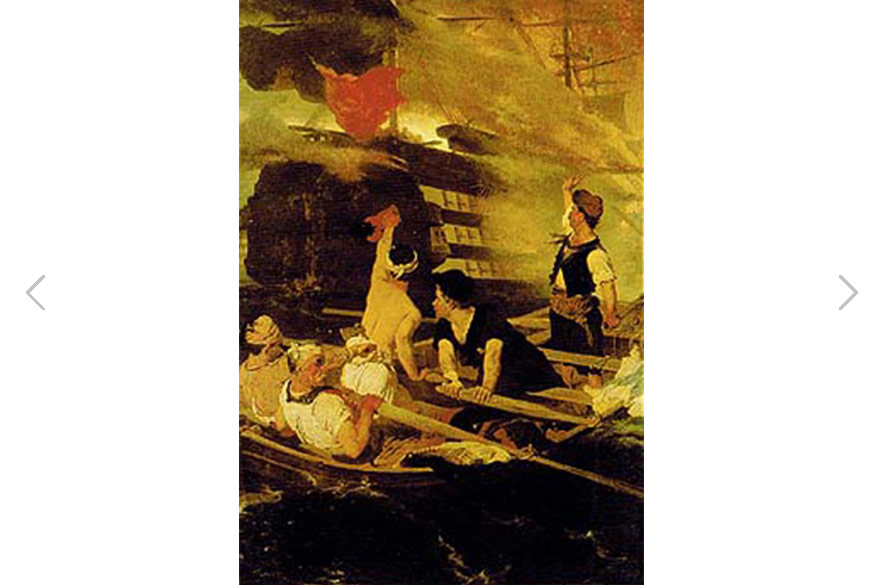 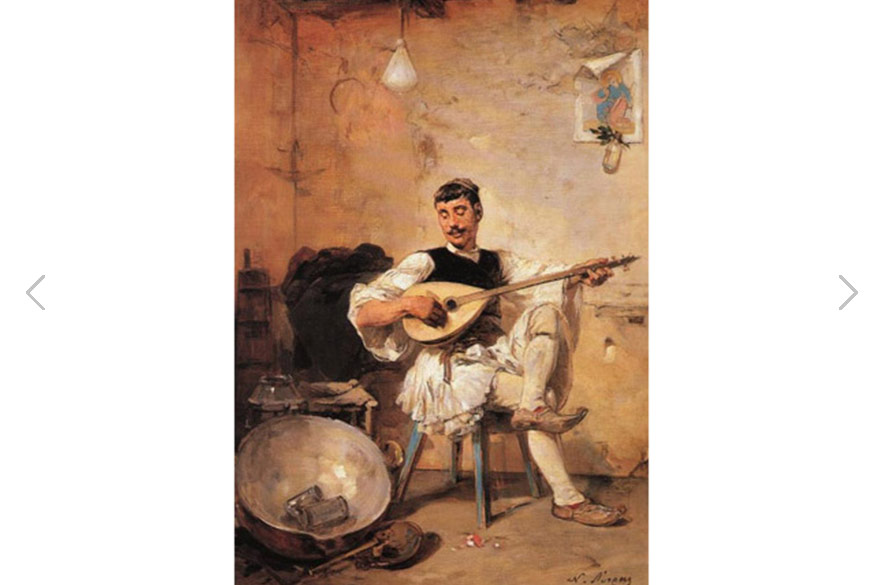 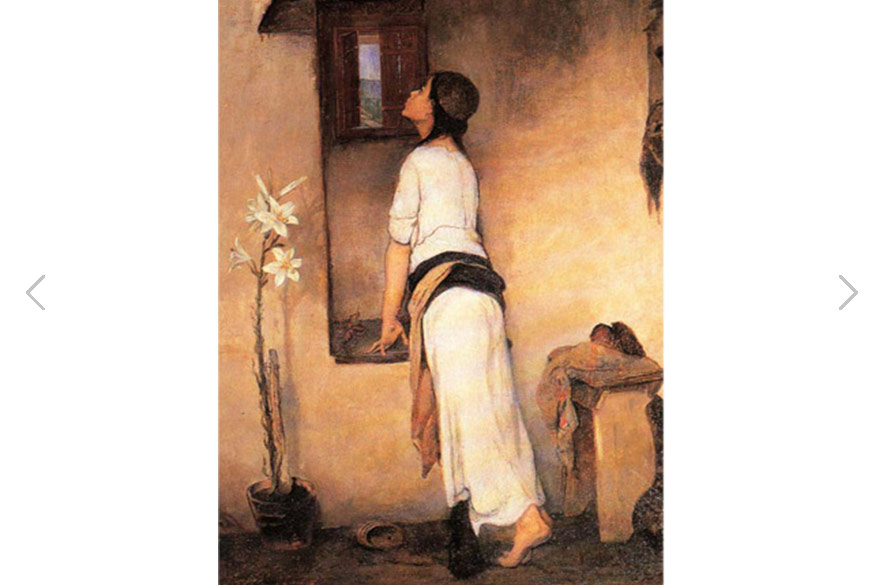 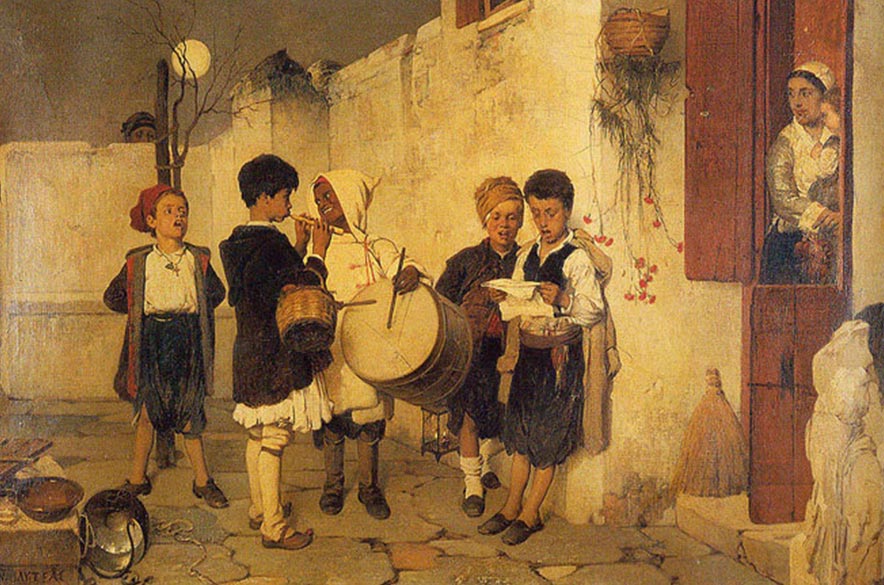 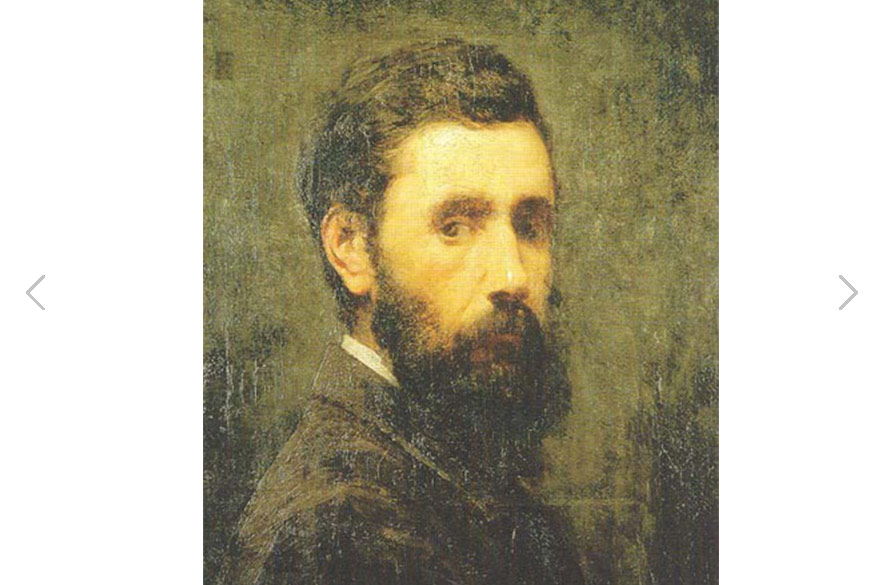 First sees the light in 1832, in the village of Pyrgos in Tinos. A few years later, his teacher in the village school, Alexander Bon, surprised when facing himself painted by small Nikiforos during the lesson, he exclaims: “You, my child, were born a painter without ever being taught painting”.

During his studies at the School of Fine Arts of the University of Athens, he has been hired as a partner for the decoration of the Russian Church of Athens.

The graduation from the University followed a scholarship from the state and King Othon for further studies at the Academy of Fine Arts in Munich. There, he would be talking to fellow students about ancient Greek classic spirit, which pervades his works of this period, many of which can be found today in the Gallery of Munich.

Along with his graduation, teachers suggested that he take the seat of Classicism in Munich. But he denies. His mind and heart are in Greece, in the white canvas that awaits him and his art to go on.

At the age of 34, he was appointed professor at the School of Fine Arts of Athens University passing his artistic temperament on a series of great Greek painters: George Iakovidis, Polychroni Lempesi, Pericles Pantazis, Georgios Roilos.

His works represent the Greek reality, serving the truth rather than verisimilitude. The designs and styles of his works, the idealistic pure Greek home and everyday Greek life, reflect the kindness, spirituality and simplicity of the place.

The tour to the East along with his colleague Nikolaos Gyzis greatly enriches his subjects, with figures and scenes from life there.

The artistic wholeness that emerges from his works, we would dare say, has its basis in interaction with personal fulfillment. He used to say: “Love for Beauty is the bridge between God and men”.

Being “born a painter” Nikiforos Lytras has a film-like end. He dies by being poisoned by chemicals in the colors he used for his art.