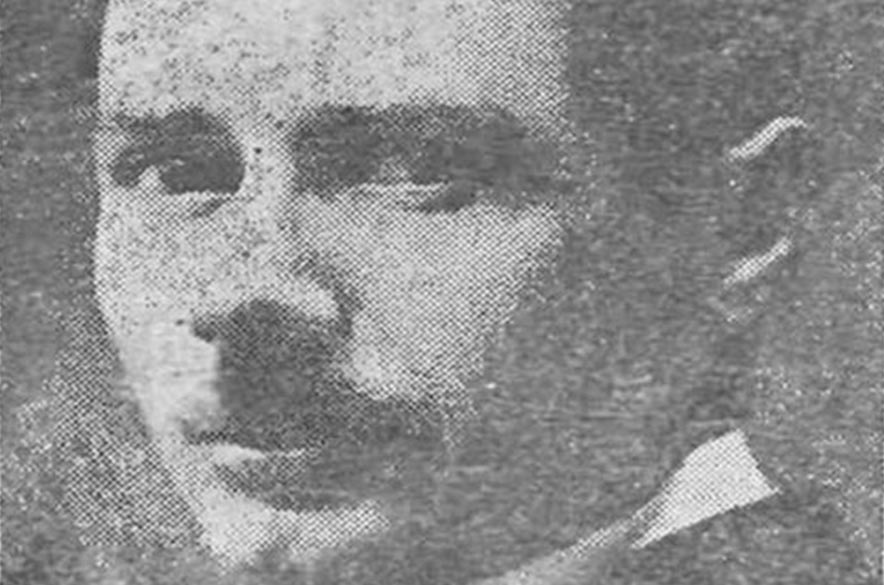 Another sculptor with global reputation, born at Ysternia of Tinos in 1888, son of a sculptor and nephew of Lazarus Sohos. His first toys were his father’s sculpting tools.

After graduating from high school, he attended the School of Fine Arts of the University of Athens and he was often awarded for his works.

He was awarded the Averofeian award that covered the extra cost of his further studies in Paris and Munich.

Returning to Athens , he was appointed a professor at the School of Architecture in the Polytechnic, in 1926. He remained in this position until his retirement, in 1934.

His exhibition activity includes his participation in key events in Greece and abroad, among which the Venice Biennale in 1934 and 1958, Sao Paulo in 1955 and international exhibitions in Paris, Stockholm , Sofia and Belgrade, are included.

Although a fan of classicism he has never been restricted simply to that. As any great artist would do, he “deconstructs game rules” to impose its own. Accepting a variety of influences, he succeeds in “reconstructing” and expressing his personal creative power.

Among his works the statue of Paleon Patron Germanos, in Patras , the statue of Kapsalis at Messologi, the monument of the Fallen Greek Patriots (12m height) in the Greek-Bulgarian border are included. Some of his works are displayed in the Museum of Antonios Sohos.

The end of life comes in 1975 and his bust has been erected at the Grove of the Holy Foundation of Evangelistria (P.I.I.E.T ).

Marble art in Tinos island... The contribution of Tin…