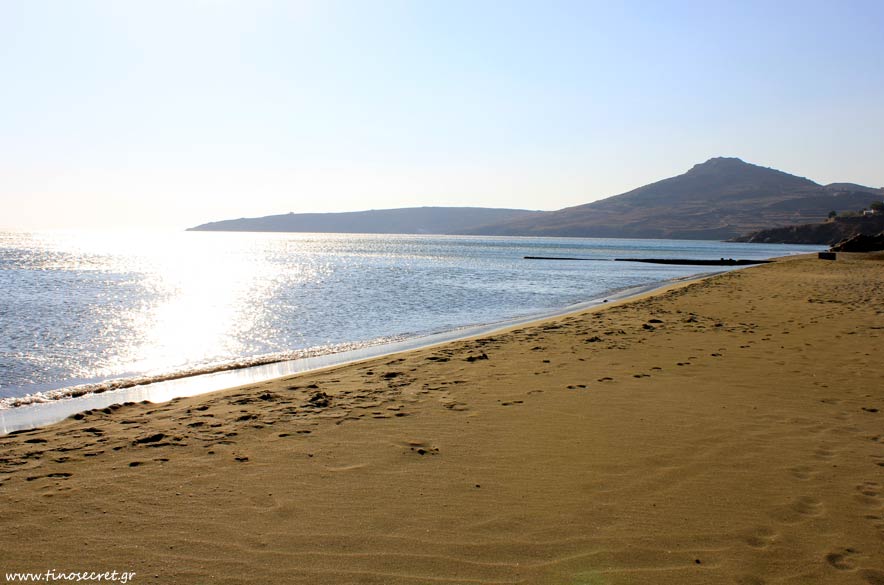 The climate of Tinos island…

The prevailing temperatures range between 10°C and 35°C.

Sunshine is increased throughout the course of the year. It is no coincidence that research by U.S. scientists showed that the area with the most sunshine in the planet is Psathonisi, an islet near Delos located a few nautical miles from Tinos.

Rainfall is rare, particularly in summer when drought is intense. Previously, at times when severe drought endangered the crop and therefore, the livelihoods of residents, religious processions and prayers for much needed rain were not uncommon.

The winds, especially, the northern ones – is a central feature of the climate of Tinos. The locals have substituted the Beaufort scale with their own one, based on the intensity of the wind, humorously characterizing it as “kapelato” (=blowing off hats), “kareklato” (=blowing off chairs), and “kampanato” (=making bells sound) etc, depending on the object that it can drift away.