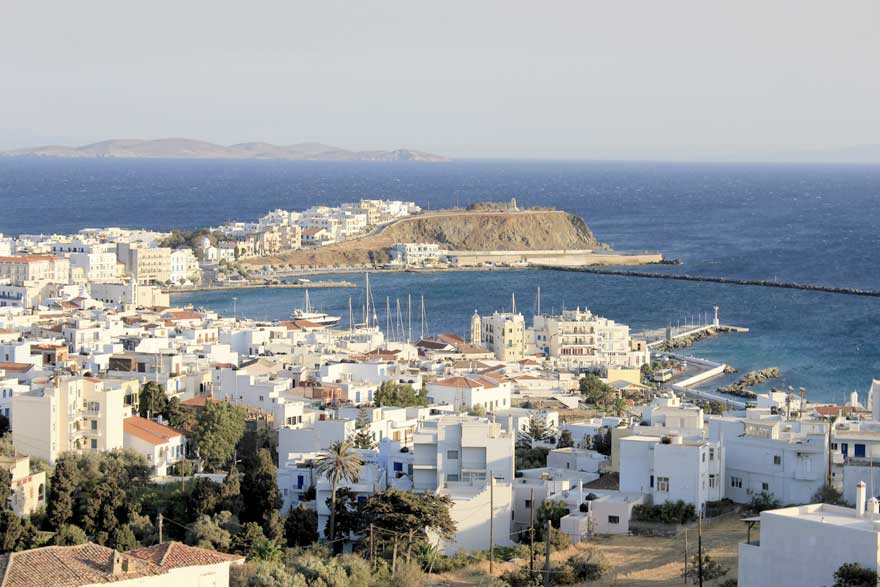 Tinos population from past till today…

The population of Tinos is 8,590 (census 2011). In 1856, the island numbered 21,873 inhabitants. Within five years, it decreased by half, which is justified by the building boom in Athens, basically prompting its famous in Greece -and not only- Tinian artisans in internal migration.

Almost half of the residents live in Chora. The rest of the polulation shares the 41 villages (which having been inhabited since the Medieval or the Byzantine period) and the 14 coastal settlements. In summer, most of the villages are alive and their population has been more than doubled.

The program Kallikratis (2011) united the municipalities of Tinos, Exombourgo and the community of Panormos into a single municipality established in Tinos (Chora) and another one (only historically) belonging to Panormos.

Sunshine is increased throughout...

The origin of the...

It is generally mountainous...