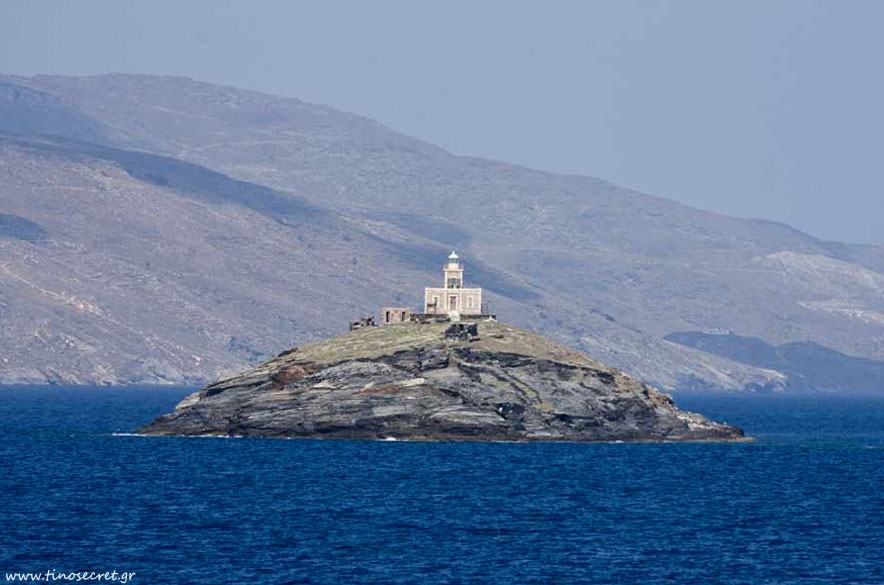 The geography of Tinos island

Tinos, with an area of 197 km² is the third largest island in the Cyclades after Naxos and Andros, according to the Hydrographic Office of the Navy and the fourth one after Paros (according to the NSSG).

Syros with Ermoupoli, the capital of the Cyclades, is 12 nautical miles, southwest.

Locals divide the island geographically to Outside Parts or Oxomeria (W and NW section from Kardiani and beyond) and Within Parts consist of the upper section (from Hatzirados to Dyo Choria and Myrsine) and Lower Parts (NE and central part, from Tarampados up to Kalloni and Volax). This distinction was formerly the administrative division of Tinos.