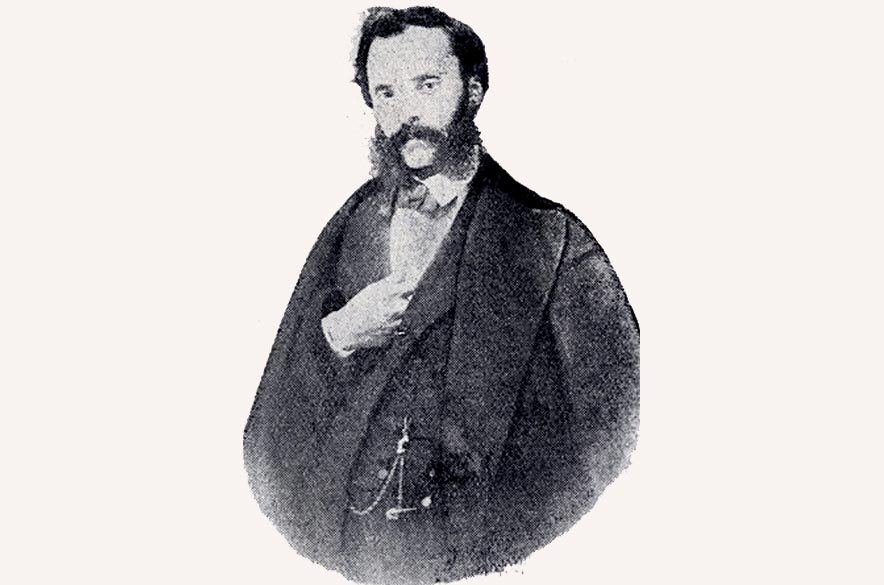 Their family lived at Ysternia of Tinos during the period preceding the liberation of Greece from the Turkish yoke and during the first years of the Revolution.

Two of the brothers, George and Lazarus Fitalis, registered in the School of Arts in 1846 and studied sculpture near the Christian Siegel. They often shared common projects, and in 1856 one of them, the work “Shepherd holding a kid” won the Kontostafleio contest, winning the grand prize of a thousand drachmas.

In 1858, they opened the “Andriantopoieion” atelier on Academias Street, opposite the Church of Zohodohou Pigis. They brought soil to this workshop from their own fields and they themselves were undertaking the whole process of producing the clay they used to create templates. Their studio was considered to be the “cognitive model” for many of the sculptors of the next generation.

Works by Lazarus Fytalis are today exhibited at the Tinian Artists Museum and the Holy Foundation of Evagelistria of Tinos (Panagia).

The contribution of Tinos...