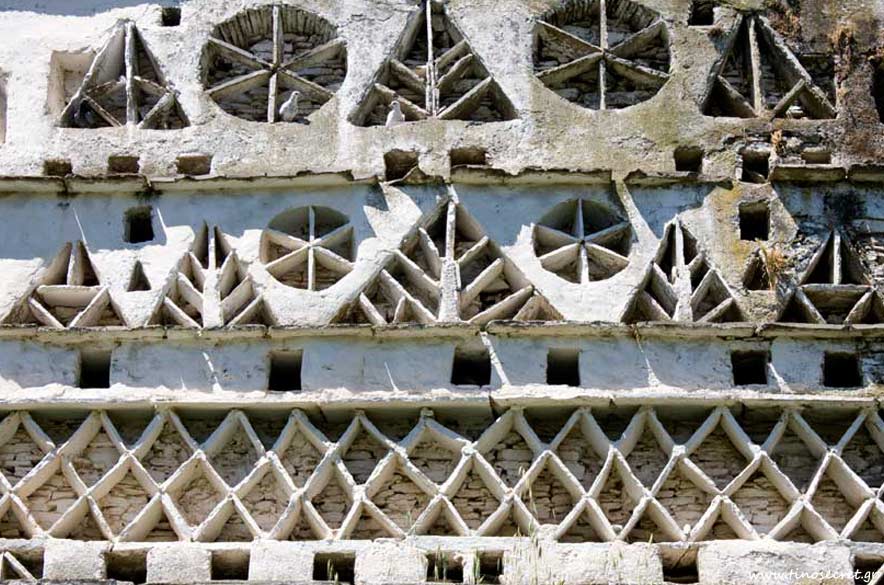 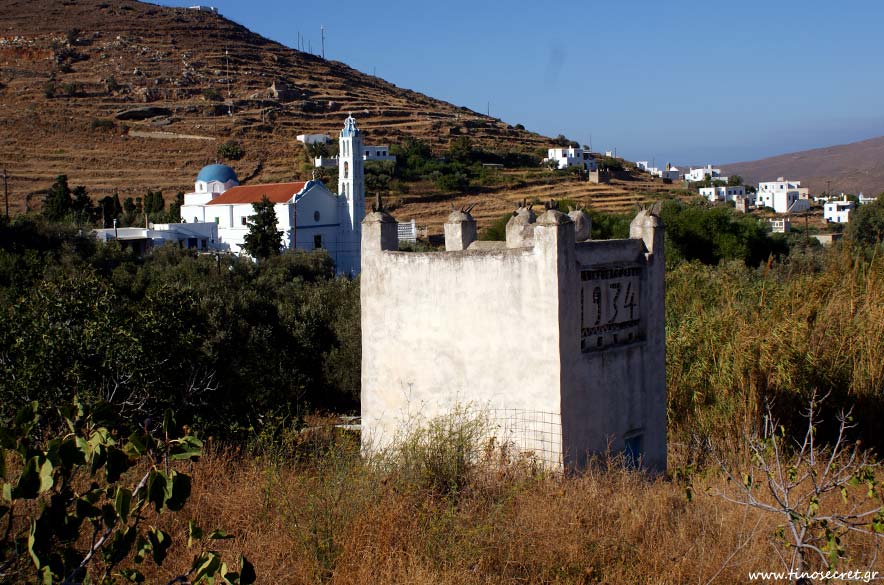 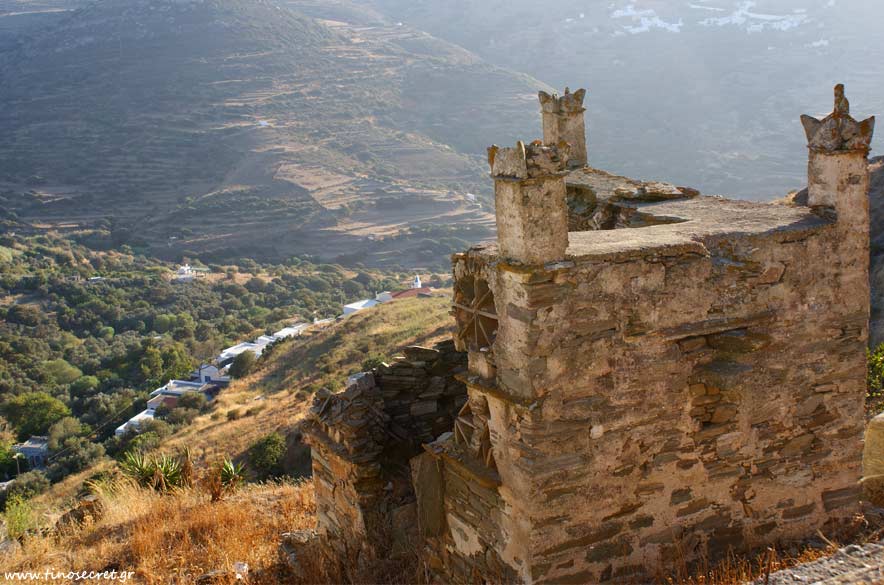 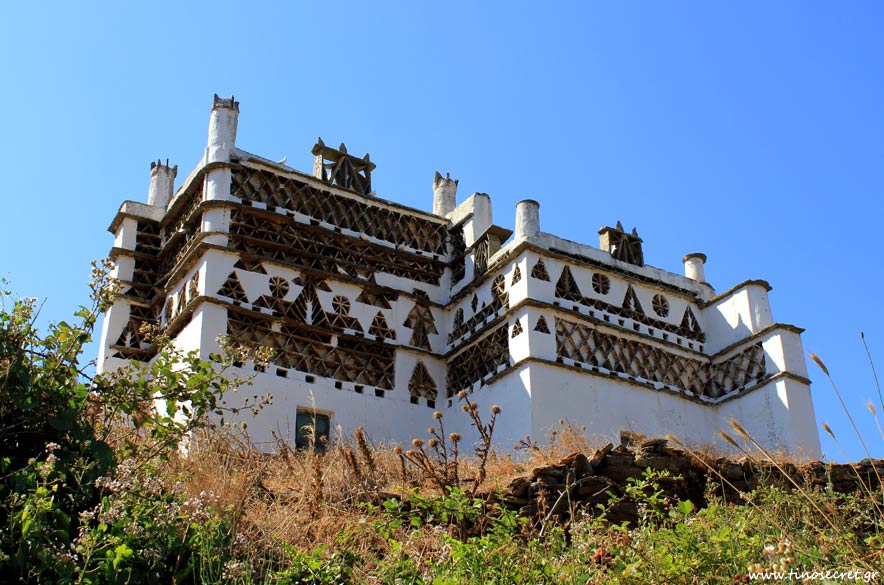 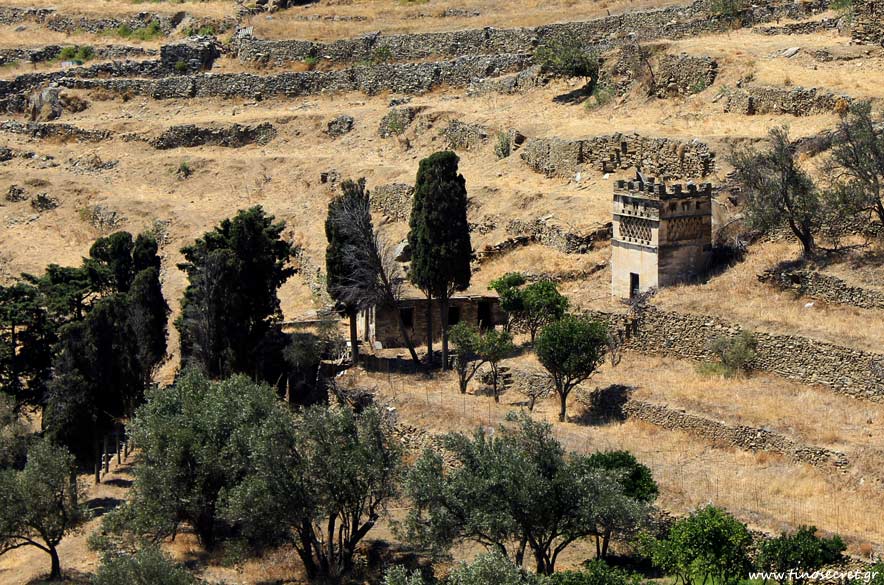 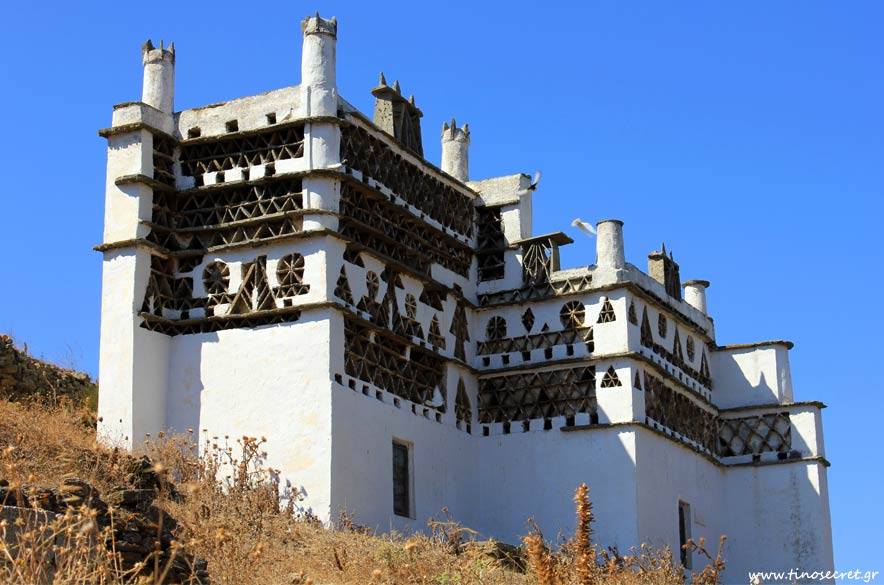 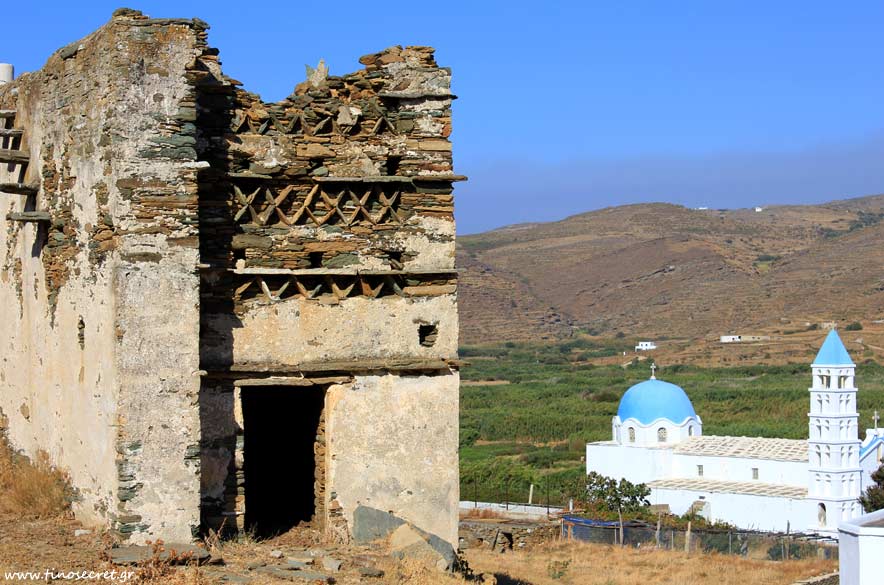 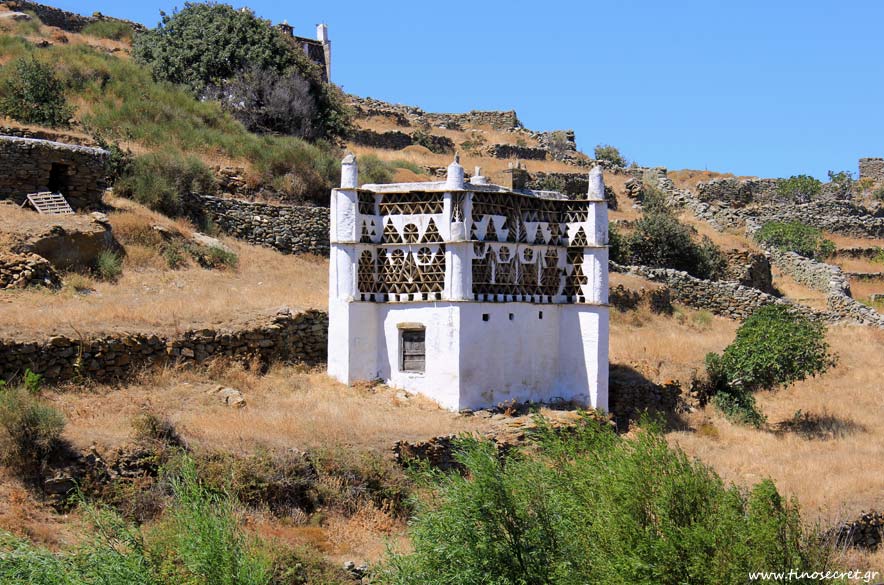 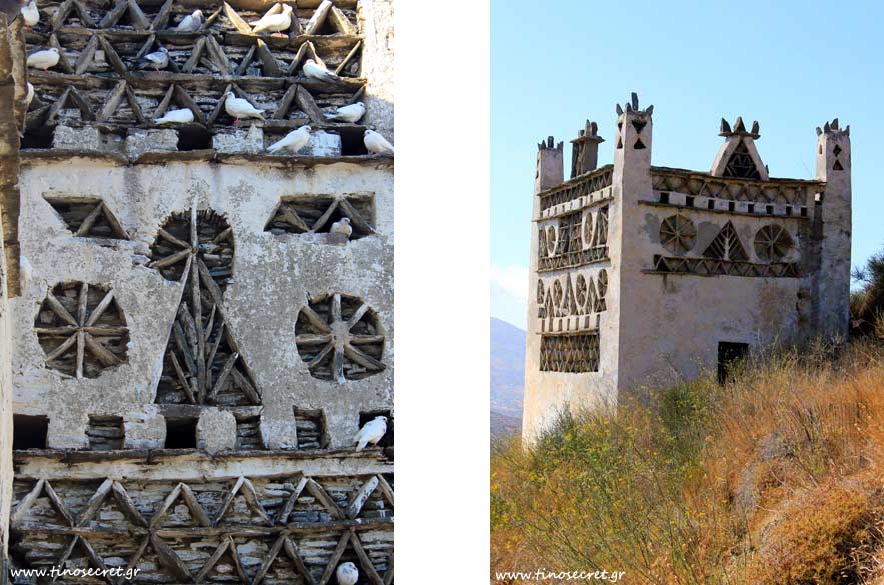 The Pigeon Houses on Tinos island…

In Tinos there are currently more than 600 pigeon houses, although it is probable that there were built more than twice as many.

The pigeon house is estimated to appear in Tinos during the Venetian period (1207-1715), though the first written evidence of a pigeon house related to a covenant made by a clergyman in 1726.

Pigeons, offering meat and fertilizer were the main export product of Tinos when trade began flourishing. With the advent of the Venetians on the island the first pigeon houses were built and the systematic breeding of pigeons began.

The appropriate place for a pigeon house has to be sheltered to provide protection, open to favor the unobstructed flight of pigeons and close to a water source.

Pigeon houses are buildings consisting of two floors. Downstairs there are the auxiliary facilities (warehouses) and the upper floor houses the pigeons.

Tinian craftsmen used the slate as a building material, and the pigeon house as a canvas to imprint excellent examples of folk art and their own architectural point of view.

The decorated sides, which are close to the pigeons, are never facing north and embroidery reminiscent of stone. Squares, triangles, circles, diamonds, suns, flowers, initials of the owner or manufactured, are some of the carved issues that make each pigeon house unique.

The pigeon house was a symbol of noble origin and economic power. In older times, property rights and use of pigeon houses belonged to Venetians lords. From 1715 onwards, when Tinos was occupied by the Turks, the right of ownership and use ceded to Tinian landowners.

The Lintels in Tinos... Lintels (skylights or fotothy…