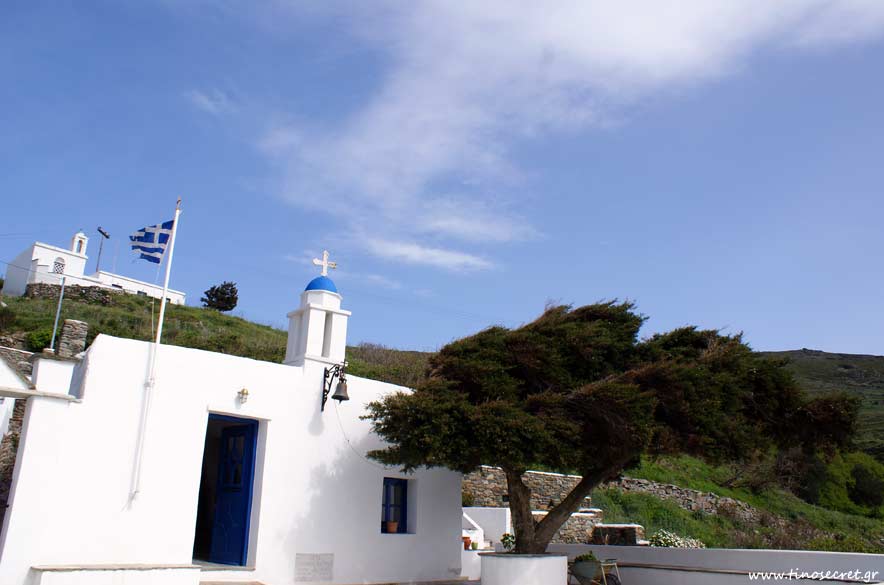 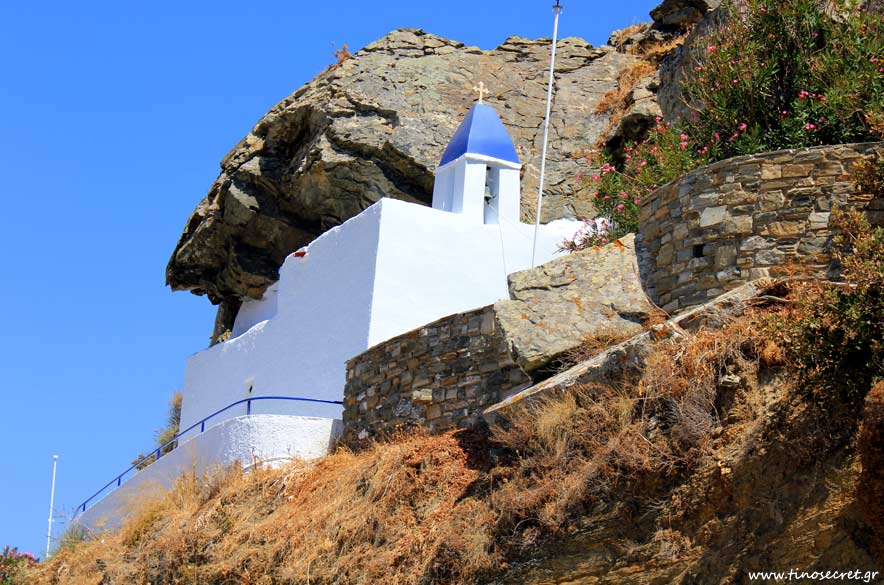 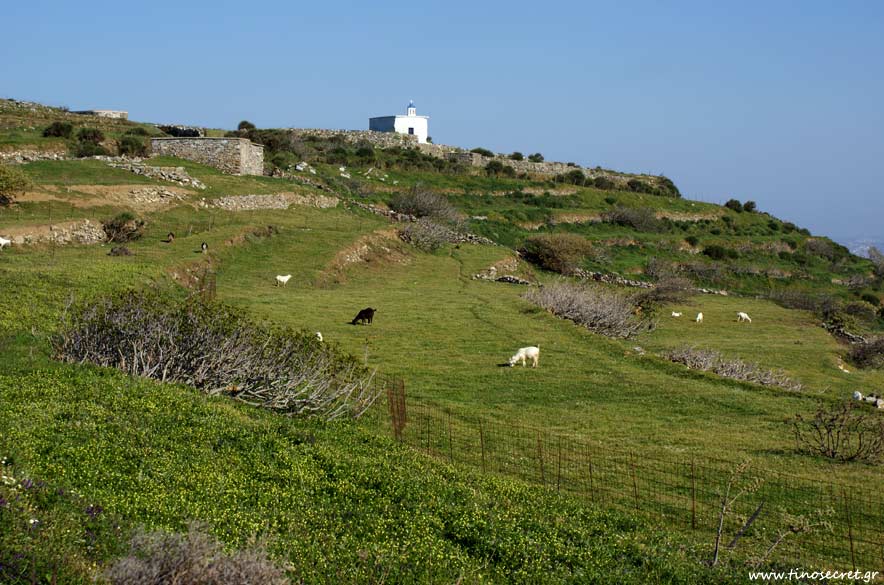 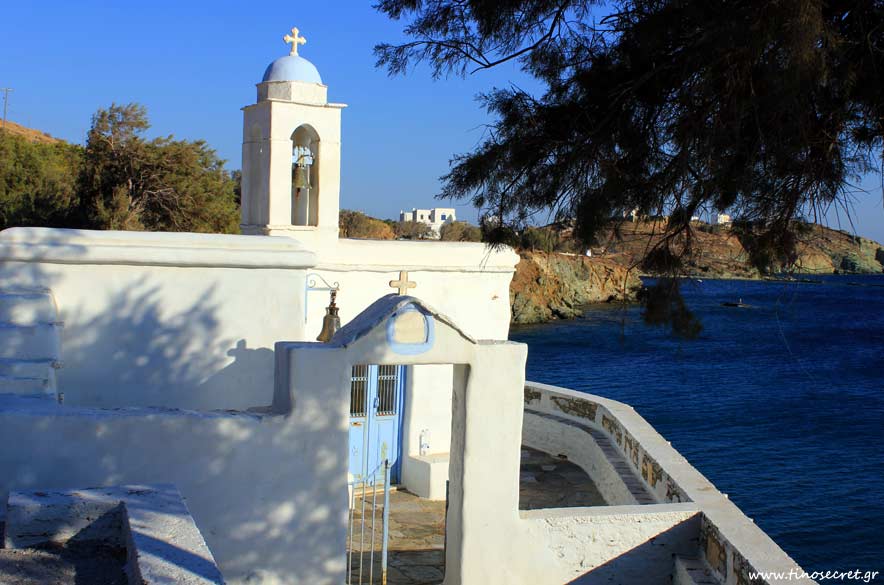 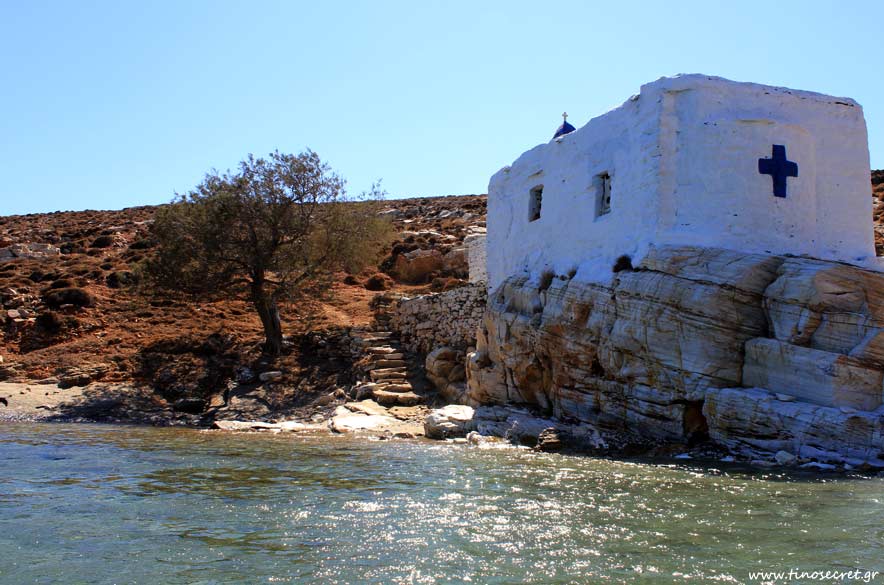 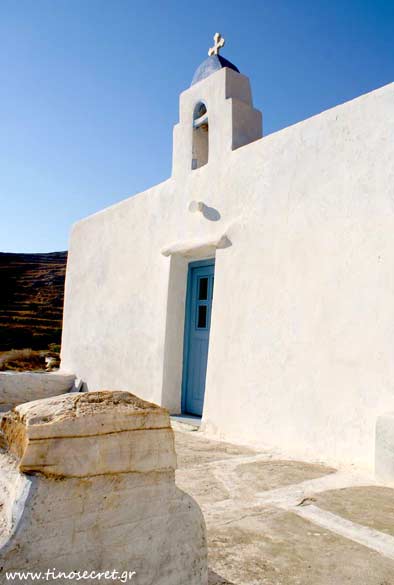 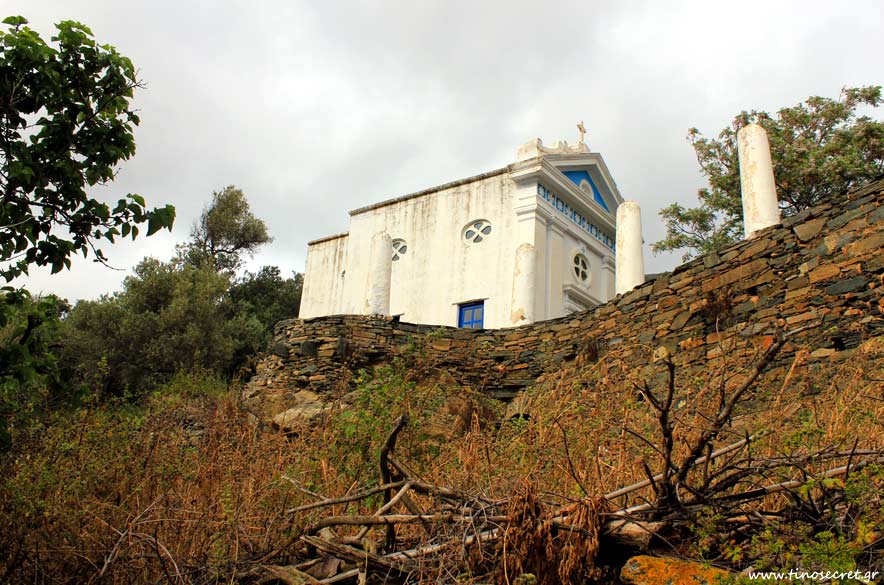 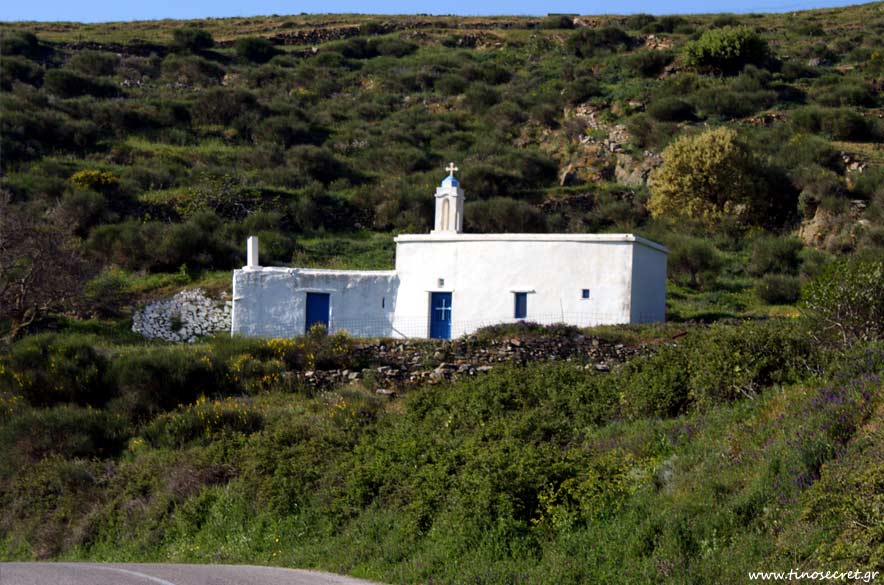 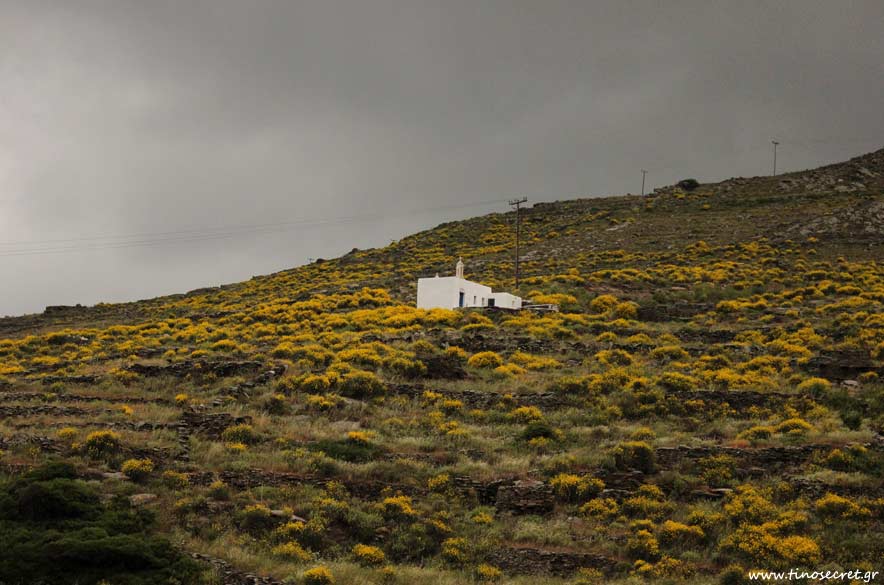 The Chapels in Tinos

In every corner of Tinos you will find chapels. It is estimated that their number amounts to 1000!

If you consider that the population of Tinos is 8,590, you realize that it corresponds to approximately a church every 9 residents.

Historically, each resident considered it his duty to build a church dedicated to his patron saint, to be responsible for the regular services held at the chapel and also for the preparation of the feast taking place on the day of the saint’s celebration.

The custom of lighting the oil-lamps has been maintained religiously so far.

During the period of iconoclasm, a large number of icons were buried in order to be saved. At the places where people later spotted an icon, they built in honor of the Saint found, a chapel in his name.

The basic building material is the stone (slate) while the ceiling is composed of large slabs supported by wooden beams. The lime gives it its characteristic white color.

Orthodox or Catholic, built on mountain peaks, ravines or on rocks by the sea, they maintain simplicity and elements of genuine Tinian architecture.