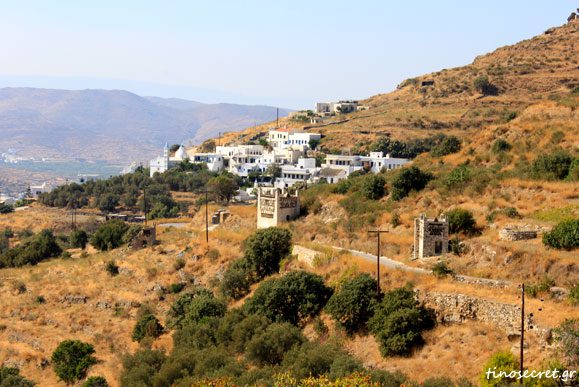 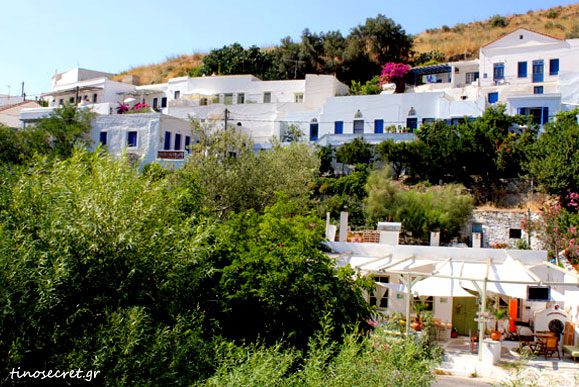 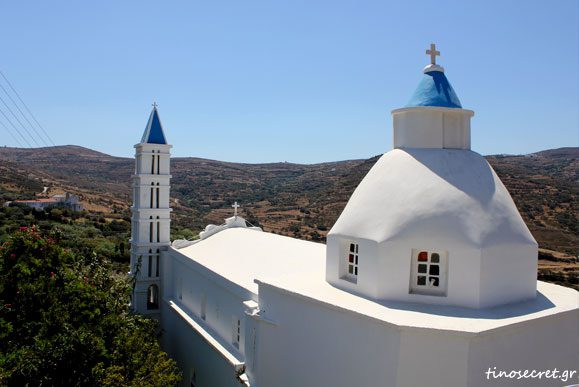 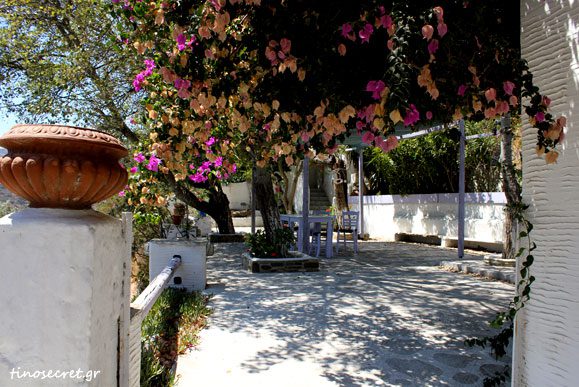 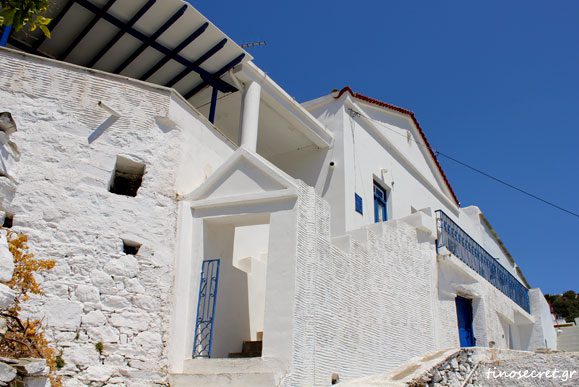 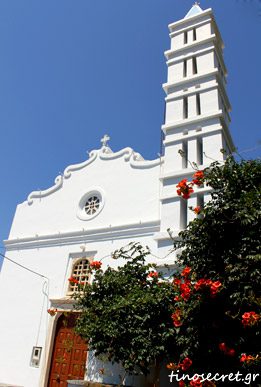 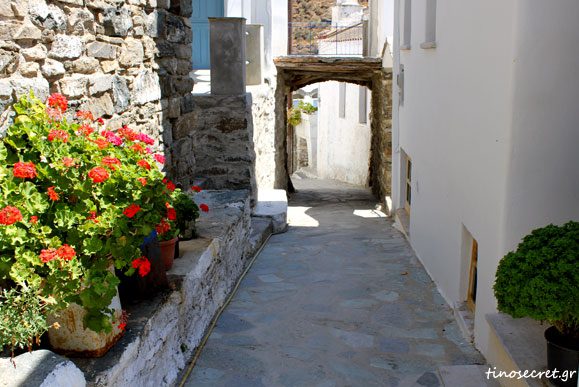 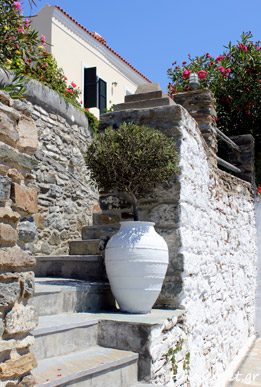 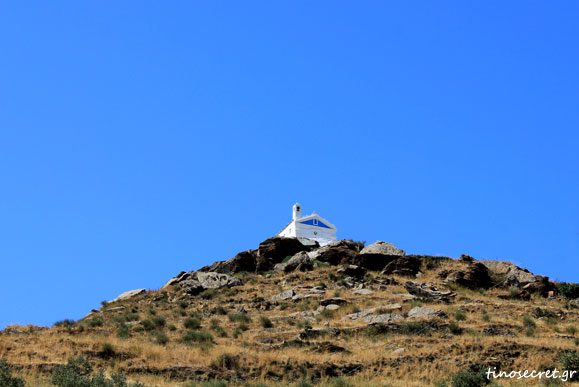 The name Krokos comes from the plant been cultivated (or grew naturally, opinions differ) in the roofs of houses and was used to dye yarn or to give color to raki (local drink).

It is one of the smallest villages of Tinos.

It is built in a wooded ravine before the meadow of Komi.

It was the birthplace of the doctors on the island, in the 17th century, as well as of the philosopher Zalloni Markakis, who, in 1809, wrote the “Journey to Tinos” which was the first attempt to record the history of Tinos. 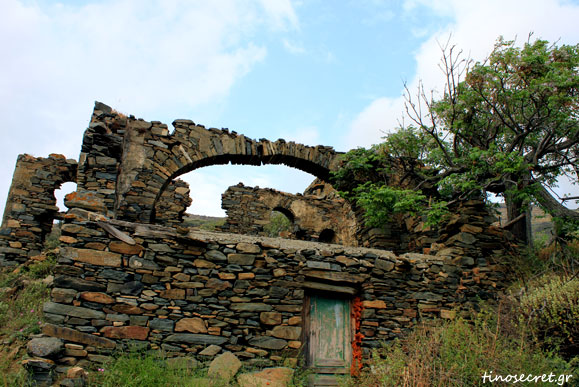 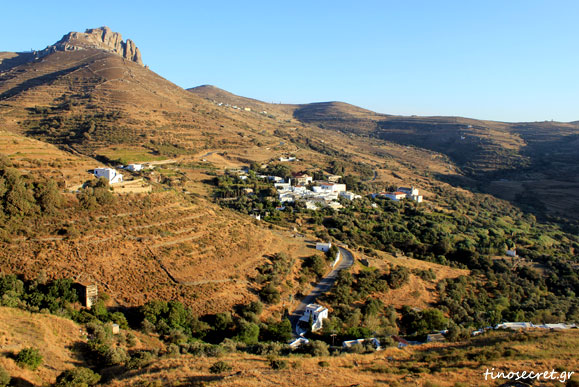 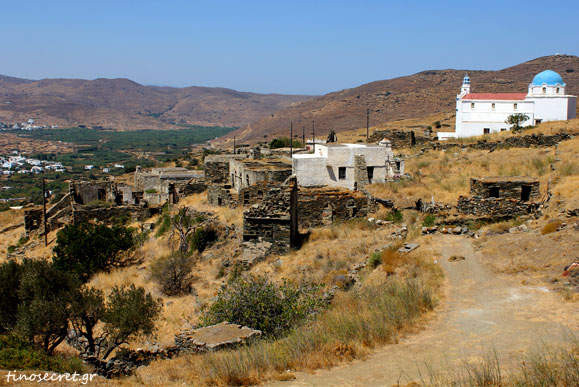 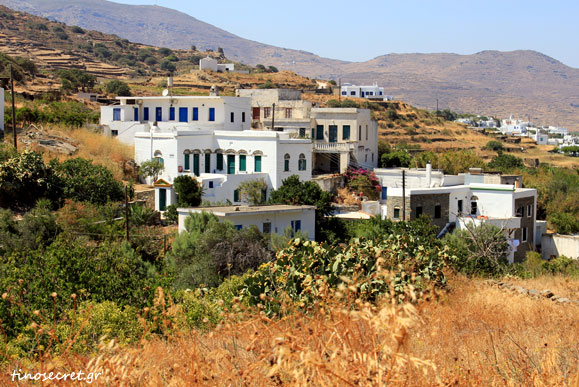 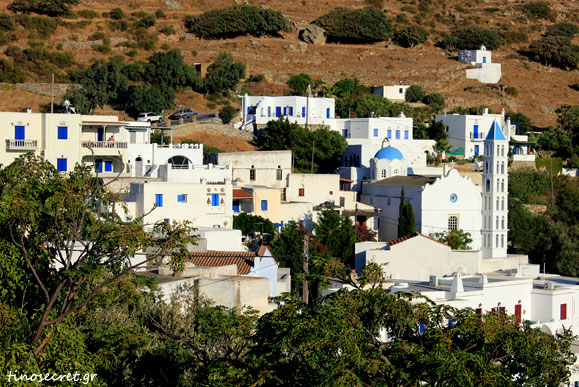